ELDEN RING Claims “Most Anticipated Game” at The Game Awards 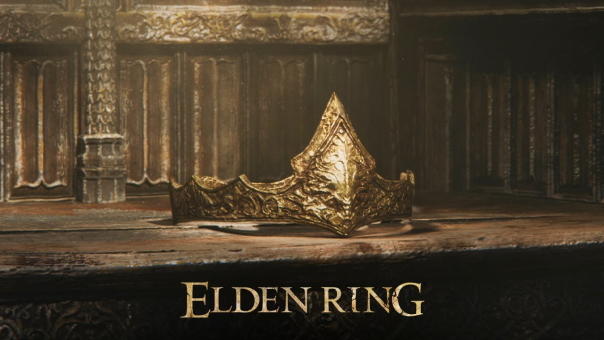 At the awards ceremony, ELDEN RING also debuted a new trailer, which offers a “deeper glimpse into the bloodstained history of the new fantasy world, daunting creatures of the world’s past that impact your gameplay, and the numerous mysteries yet to be unraveled.” You can watch the trailer (age-restricted) here.