Vikings: War of Clans Thrashes Its Way to Android and iOS 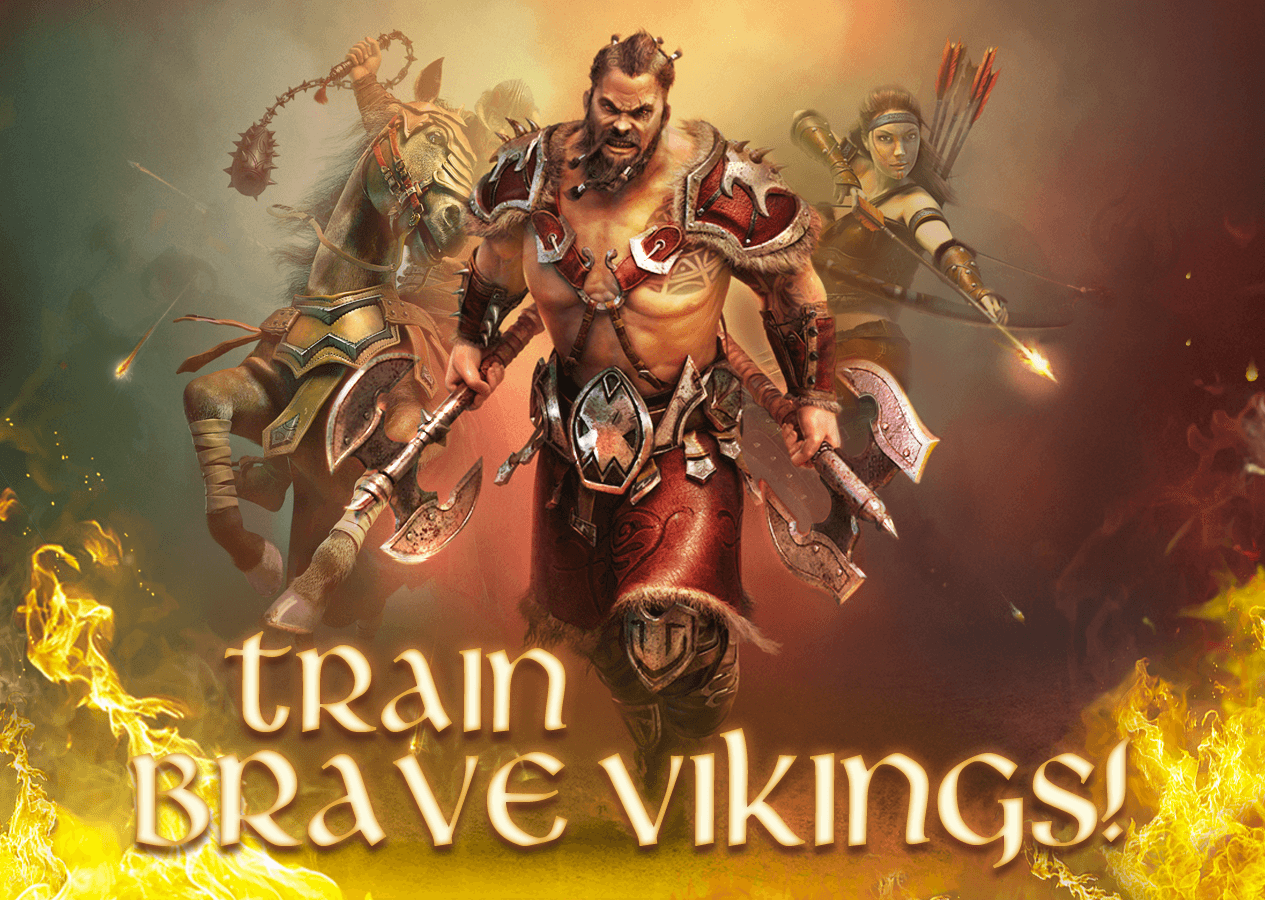 Plarium, one of the world’s fastest growing developers of social and mobile games, announced the worldwide release of Vikings: War of Clans for Android and iOS devices. This fierce strategy title, inspired by the historical era of Vikings from 750 to 1050 AD, takes players to a ruthless world of Vikings, governed by freedom, power, fear and violence, where players must lead brave warriors into battle, conquer the world and prove their mighty rule against other clans from all over the world. It is now available on Google Play and the App Store.

With cutting edge 3D graphics, a compelling story and dynamic battles, Vikings: War of Clans tasks you to choose a hero, build their palace, take part in strategic campaigns and boost coffers by plundering rich loot. Many original and innovative gameplay elements allow players to experience a fresh take on strategy games for mobile devices.

Key features of Vikings: War of Clans include:

Vikings: War of Clans welcomes suggestions from players to improve the experience and make it even more engaging. The title is currently available in English and Russian with more translations to follow (Italian, Spanish, French, and German) and can be found on Google Play and the App Store: