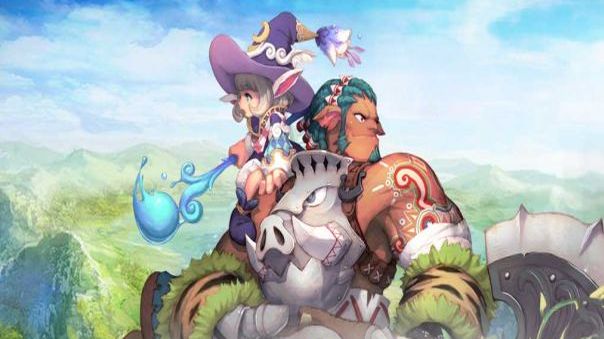 Com2us announced that its new 3D action RPG East Legend is set for global launch on iOS and Android later this month.

The game takes players on a journey to the East and features dynamic gameplay where they can command a 4-man team and have the ability to switch between characters during battle. It also includes dungeon crawling through the Tower of Babel and PvP battle in the Colosseum.

In anticipation of the upcoming global release, Com2us has opened a preregistration event where players can sign up to receive 200 gems, a special gift box, and an exclusive 4-Star Hero when the game officially launches.