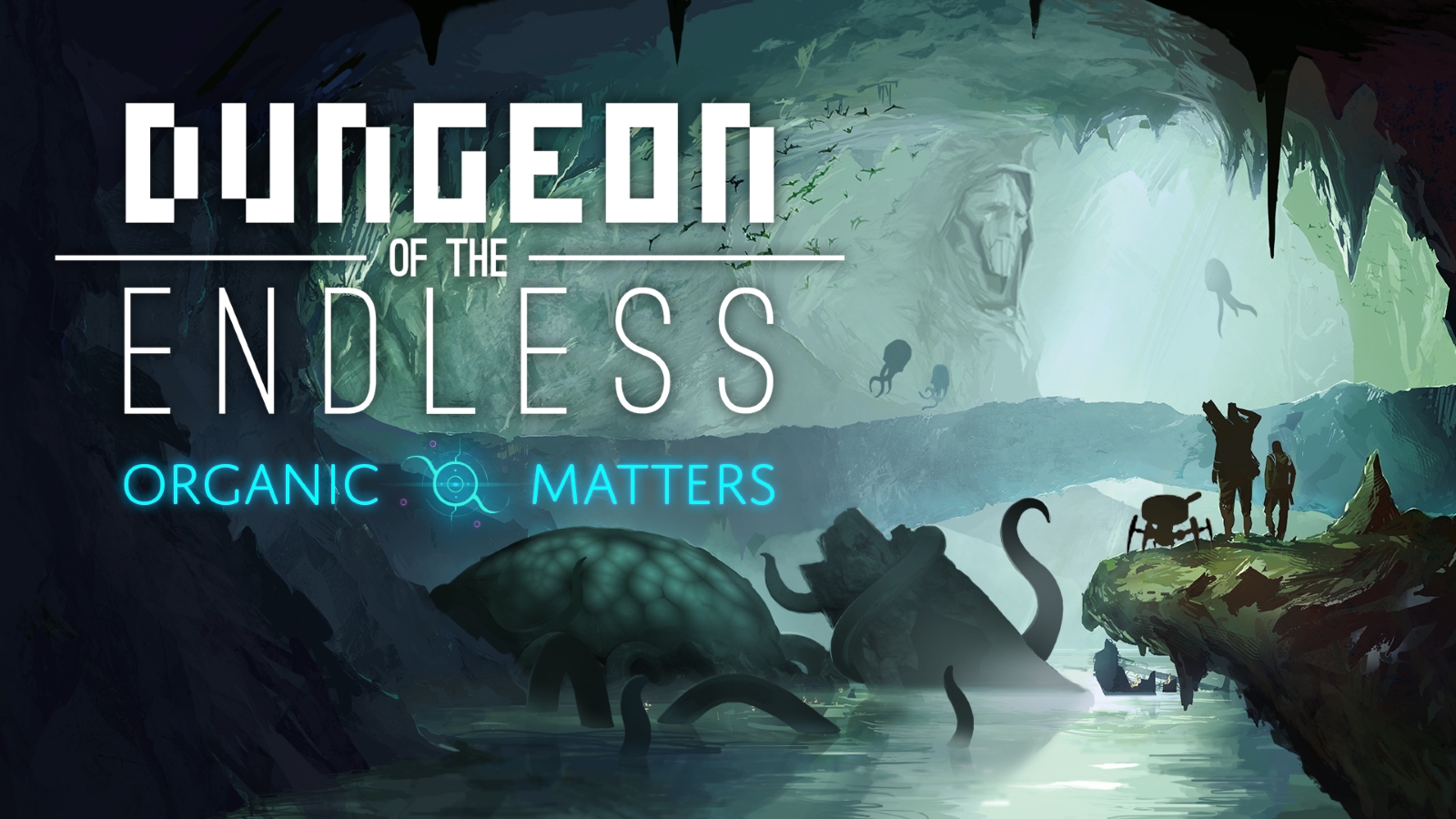 “Our community’s involvement is critical to our growth as a modern development studio, but it’s also an amazing experience to see what they come up with,” said Romain de Waubert de Genlis, chief creative officer at Amplitude. “Now that they have participated in the initial process, we’re delivering the actual game back to them.”