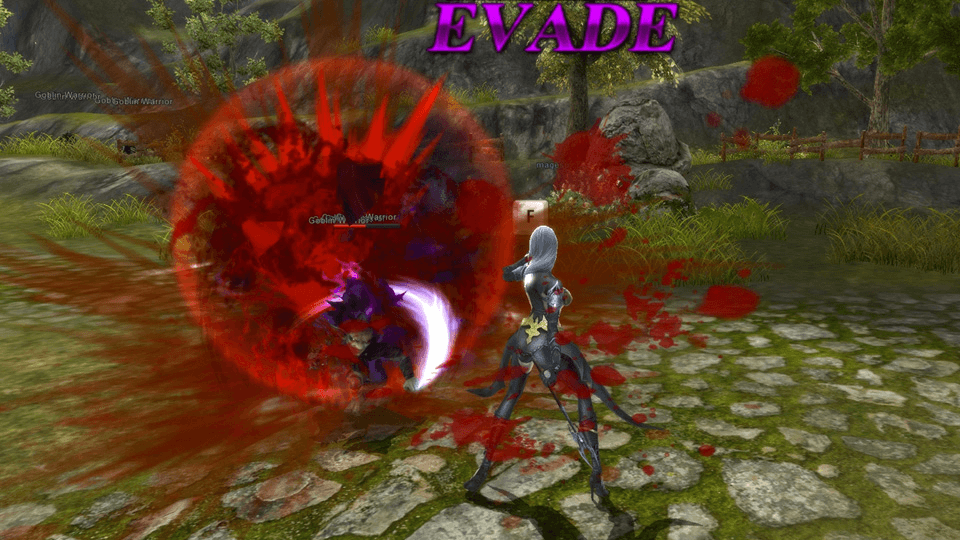 Inixsoft and JM Studio have announced that Thanatos: The Dragon Chaser will launch its first major update on November 26, 2016.

The update will introduce PvP content, from 1v1 friendly duels to multiplayer PvP systems, allowing players to hunt each other instead of monsters.

Six field bosses will also be added to the game’s maps, giving players a chance to fight for the best items in game to date with the assistance of friends and allies.

More updates are planned through December to add new and player-requested content.