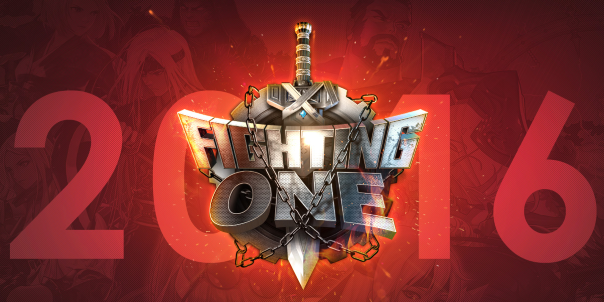 Dungeon Fighter Online, which provides services to the players of the World-Wide community, has successfully concluded a regional tournament where the winners will form and represent Team Global. These players have been invited on an all-inclusive luxury trip to Shanghai where they will be fully accommodated with special gifts included. In China, these players will test their skills and compete for fame and glory, and only one will emerge victorious and be proclaimed the champion of the world!

The festival will also have many other special events including an announcement regarding the upcoming major updates for DNF. So, be sure tune into the official Dungeon Fighter Online Twitch channel (http://www.twitch.tv/dfo) as the entire festival will be broadcast live on Nov. 26!

Take part in the action and join the adventure in the mystical world of Arad through the official Dungeon Fighter Online page or Steam. To register an account, please follow these simple steps.