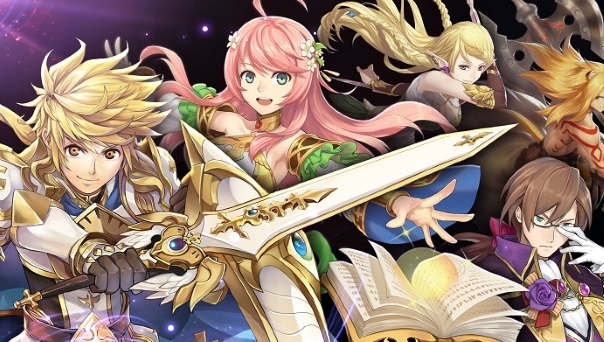 Auer Media has announced that their RPG, Diosa Force has released in Japan and with it comes new Braves. Braves from the Land of Sun are now playable, and with this also comes League Co-Op and other new features that will soon make it to the International Release. In League Co-Op, League members can work together in battle, and members with Top 5 contribution receive an extra “contribution gift”.  Defeating Co-Op Bosses also gives EXP to the League, which boosts the overall strength of the League. The new Astrolabe system is also tied to the League Co-Op, which generates the Gems used in the new Astrolabe System. The Astrolabe grants unique ability boosts to the whole team. Hero Boost also got added to the game, where Heroes that are coordinated towards particular bosses deal extra damage, interrupts, and a pursuit effect.