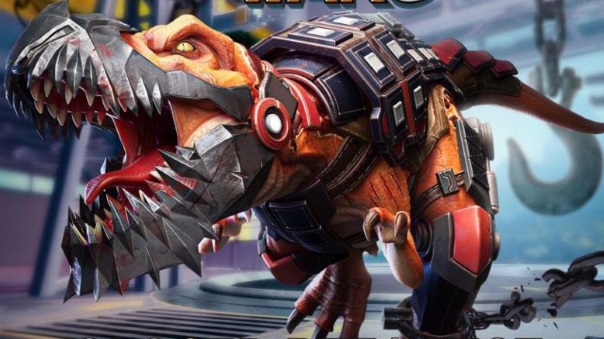 Dino War is a science-fiction strategy game presently in its Closed Beta Test phase for Android Devices. This will last about two months and will offer useful in-game rewards to help players get prepared for this game well in advance. “It’s the end of the world as we know it; who will you choose to become?”  To welcome new players, they will receive abundant in-game gifts during Closed Beta Test period. As confirmed by the developer, the Closed Beta Test data will be deleted after test completion. For players who will have participated Closed Beta Test, will receive an additional in-game gift package at the end, which could be used in the official launch version. Dino War features science fiction themed  3D animation and a vast assortment of vivid creatures brought to life in what promises to be a stunning experience. As a realistic strategy game, Dino War is not just a war about humans fighting back to evil powers, players need to have the consciousness of overall management and in game development to go through daily life with enough resources and defensive armed force. The story is set in the near future of 2022 when a scientific breakthrough brings the dinosaurs back to life. Of course, the world goes dino-crazy, and that includes military powers.