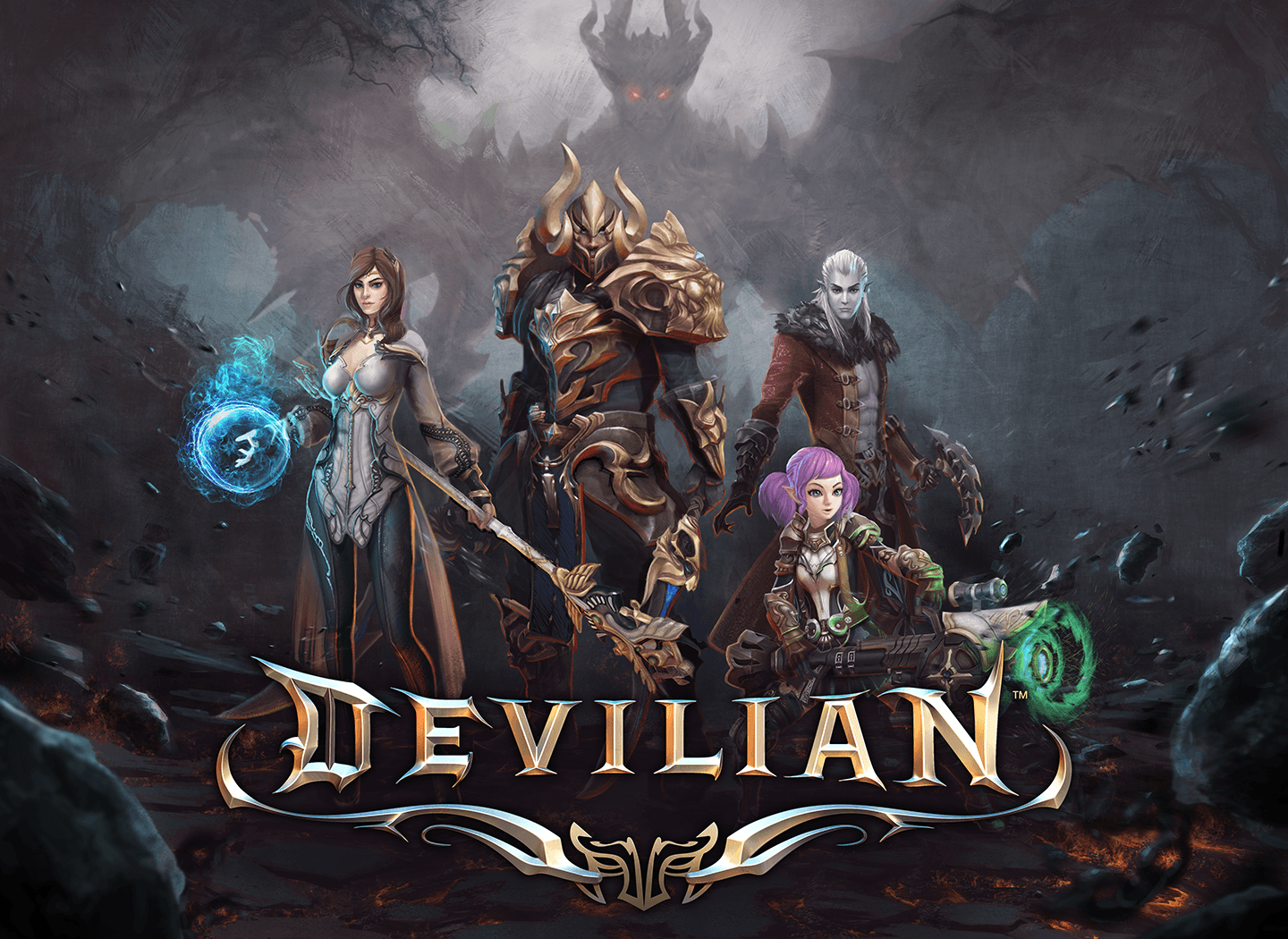 Trion Worlds today published a producer’s letter announcing the first closed beta period for Devilian, a fiendish new breed of action role playing game launching later this year. The beta test will run from 10am PDT on October 22 until October 26 at 10am PDT. Players with Alpha access will be able to join the Beta, and the Alpha servers will continue to stay online barring weekly maintenances. An Open Beta phase, requiring no invite to join, is planned to begin shortly before Head Start kicks off, with all servers being wiped clean between Open Beta and Head Start. More details about the testing period can be found on Trion’s blog here.

Devilian combines the frantic nature of an action RPG with all the depth and social aspects of an MMO. Gamers play the role of the last guardians of Nala – unique half-devil heroes battling to save their world from a fallen god – and experience fast-paced, visceral action combat paired with MMO features like crafting, quests, trading, cities, mounts, pets, guilds, alliances, wars, and dungeons.

Players can take up arms as rampaging Berserkers, harness destructive magic as mystical Evokers, wield heavy weapons as keen-eyed Cannoneers, or stalk their enemies as Shadowhunters brandishing bladed chains. Each Class hides a unique Devil Form with infernal powers they can master and unleash against their foes.

Additionally players will take part in epic and chaotic 20 vs. 20 PvP battles, lose themselves in crafting and quests, explore fully-fledged cities, form guilds with friends, and join multi-guild alliances.