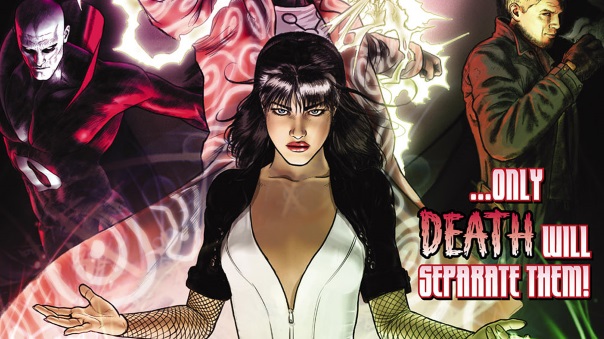 Daybreak Games announced the next content update coming to DC Universe Online in March 2019, titled Justice League Dark. A huge rift has appeared in the sky above Gotham City, and a massive, tentacled Daemon has come through it. It’s up to the players to do battle alongside experts in the magical arts to protect Earth. Justice League Dark is a large-scale episode, with level-agnostic event versions of the content available to all players, for a limited time. New and returning heroes/villains will be featured, such as Zatanna, John Constantine, Mordru, Doctor Fate, Felix Faust, and Shazam. A variety of singleplayer and multiplayer adventures set in several magical and otherworldly locales, including the House of Mystery. There will also, of course, be new gear, styles, artifacts, base items and feats to acquire.