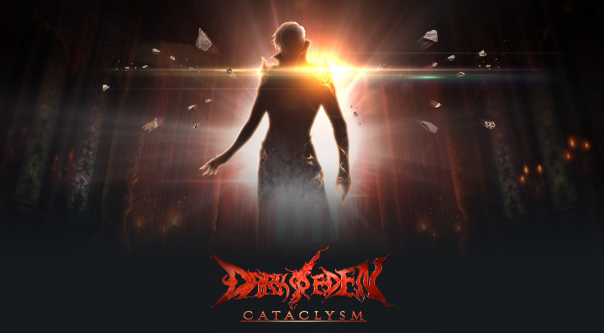 Dark Eden is unveiling a promotion where players can claim rewards by creating a 3rd class promoted character instantly. It will start on December 6th, 2017. During this event, players will receive a buff and daily rewards from NPCs. Players that participate in Bible War & Field War will gain ten times the contribution points during this period, and an hourly reward for 3rd promoted characters – Players will receive Ice Flower during this period of time.