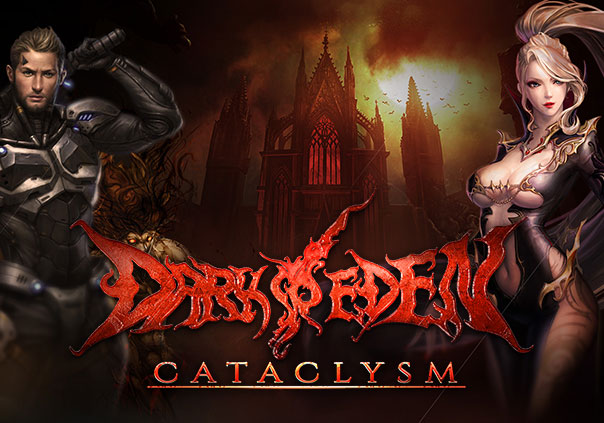 Dark Eden is a free-to-play 2D vampire themed MMORPG developed by Polymould Digital Thailand for PC. It was originally released in 1997, but was re-released in 2016 and is now available for download on Steam.

In Dark Eden players can experience an intense war between three different races: the Vampires, the Slayers, and the Ousters. The game is centered around battling for the birthplace of humanity, Eden, and the power of eternal life that comes along with it.

Vampires and Ousters both use a leveling system, whereas the Slayers use a skill system. Each race also has its own growth system, item configuration, monetary units, and classes to use. Different mounts can become available through different races as well like motorcycles, helicopters, bats, warp tunnels, and more that enable characters to quickly traverse land. Even more interesting is that as time changes between day and night, not only will the scenery change but so will different race’s stats. Vampires will get stronger at night time, whereas Slayers and Ousters will grow stronger during the day. Visibility will even change for different races at the differing times of day as well!

Clans also play a pivotal role in Dark Eden. By joining up with a clan other players you’ll gain allies to not only exchange tips with, but help protect each other from enemy players. Clans will also be useful when the Bible War occurs every two weeks. In Bible Wars players will fight alongside their race members for bibles where the more bibles you can collect the more stats your race will gain until the next Bible War.

Battle for Eden and your race’s rights to eternal life in Dark Eden, but don’t get caught out when and where you shouldn’t be!

Softon Entertainment has announced that its MMORPG, Darkeden, launched on Steam.

Dark Eden is unveiling a promotion where players can claim rewards by creating a 3rd class promoted character instantly. 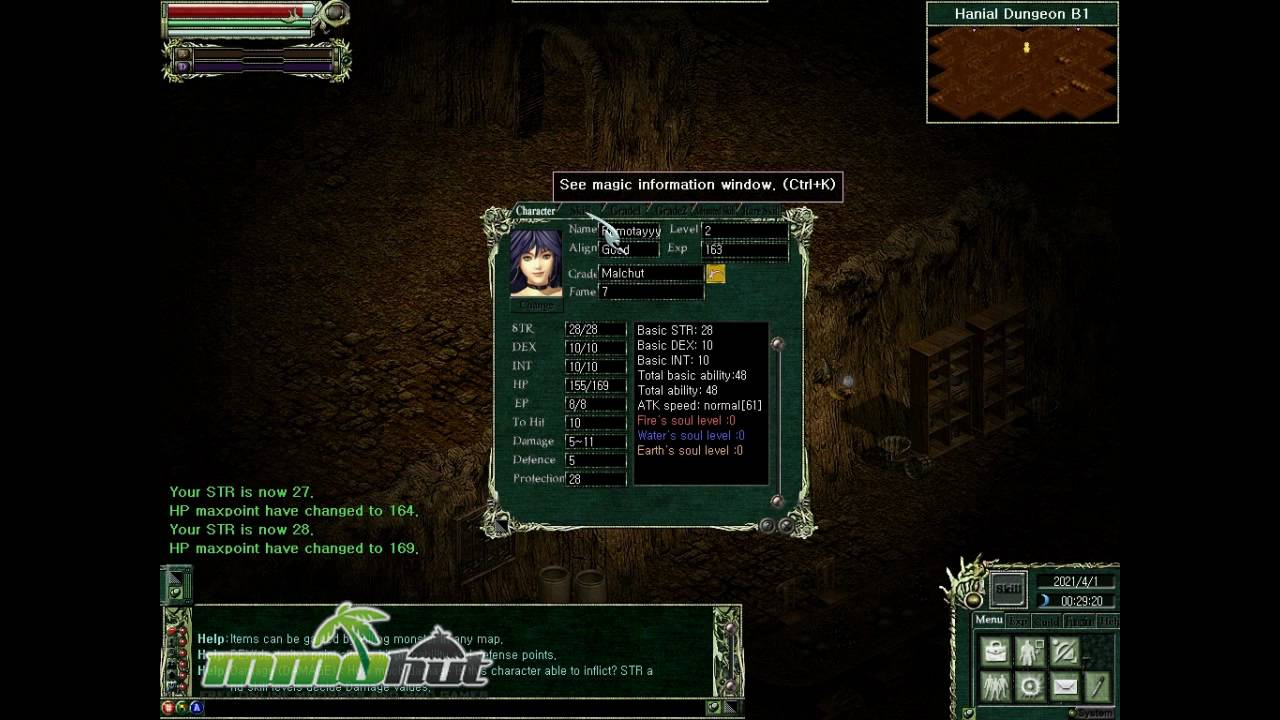