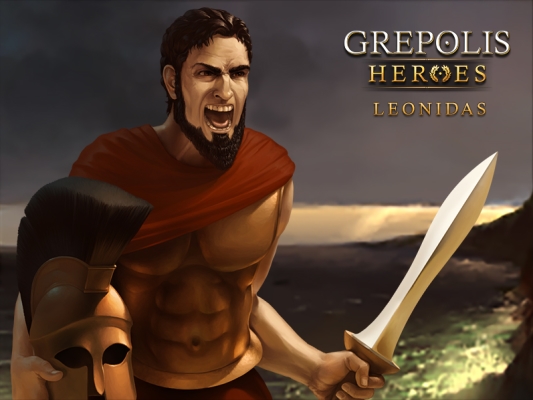 InnoGames has just released the Grepolis Heroes on the English language versions of the game. Andromeda, Heracles, Leonidas and many more – from now on, players have access to numerous Heroes from Greek mythology. All of them have several unique abilities and can be used in battle. The Heroes will only be unlocked on certain new game worlds, in order not to change the balance of already established worlds. English-speaking players can access the Heroes Feature either on the US-world Ithaca or the International world Mochlos.

Heroes are an entirely new kind of special unit. Each of the game’s Heroes is unique and has specific abilities. To be able to recruit a Hero, players must solve island quests in order to get either coins of war or coins of wisdom. Each hero can be assigned to one city from where they can be sent to battle as well. By investing coins of war or coins of wisdom, heroes can level up, which will improve their base values and the power of their special skills.