Cosmic Dash is an Upcoming Title from Dawn Dice 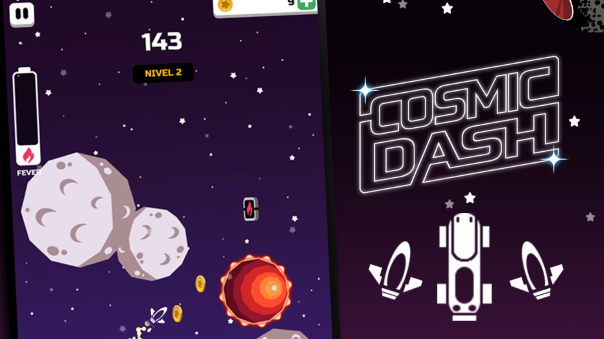 Dawn Dice is releasing their latest mobile shooter this month, Block Shooter!, and also announced another hyper-casual title for Android: Cosmic Dash. Cosmic Dash is set in a cyberspace setting, where players travel by ship and dodge perilous obstacles with a single finger. It will be available in 7 languages and has more than 60 spacecraft, each with their own style. Cosmic Dash will be available on Android worldwide in less than one week.