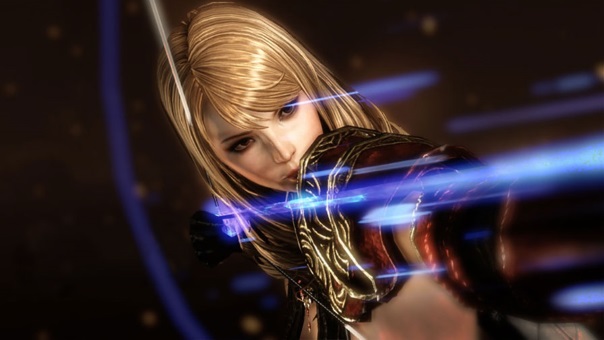 Some fighters like to shake it up in the middle of the pack, shield, and sword in hand, striking at the very heart of their enemies while up close and personal. Others prefer to deal their death from afar – sniping the eye of a cyclops with a finely tuned snap of the bowstring. If that sounds like you, then your preferred class in Astellia just might be the Archer.

Primarily a ranged damage dealer, and one of the most powerful single-target slayers in the game, the Archer excels at whittling down her foes’ health from afar – often leaving them dead or dying before they even have a chance to get within striking distance. With exceptional acrobatics and a variety of different traps and snares, the Archer can also make sure their prey is unable to chase them down. But beware, if caught unaware or surrounded by too many foes, the Archer’s lighter defenses and armor will not last long. 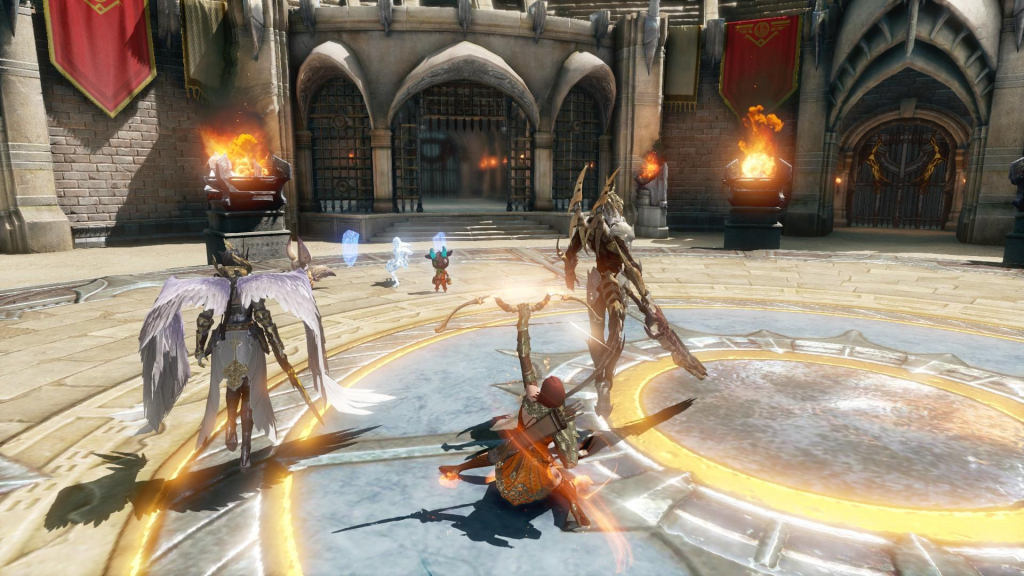 Using a skill like Hammer Shot, the Archer can concuss an enemy, stunning them long enough for them to get in a few more damaging shots, or perhaps using it as a means to get some distance between the Archer and its prey. Similarly, the Archer can use a skill called Evasive Arrow, during which the bowman shows off their mobility by performing a backflip and unleashing a barrage of suppressive fire that slows down any enemies caught in the fire. And if facing many enemies, the Archer can use their Maelstrom Arrow, which creates a whirlwind at the target location and pulls all enemies into the center, hindering their ability to move for a time.

Of course, what Astellian would be complete without his or her Astels to accompany them on the battlefield? Like all the classes in Astellia, the Astels you pair with your character will synergize with the skills at your disposal. For instance, Kirin wields a skill called Ballista, which can highly damage a target and inflict a bleed effect for damage over time. Meanwhile, Ram will provide healing for you or your party members upon using skills like Evasive Arrow. Allowing you to experiment and find a combat style that best suits your needs. 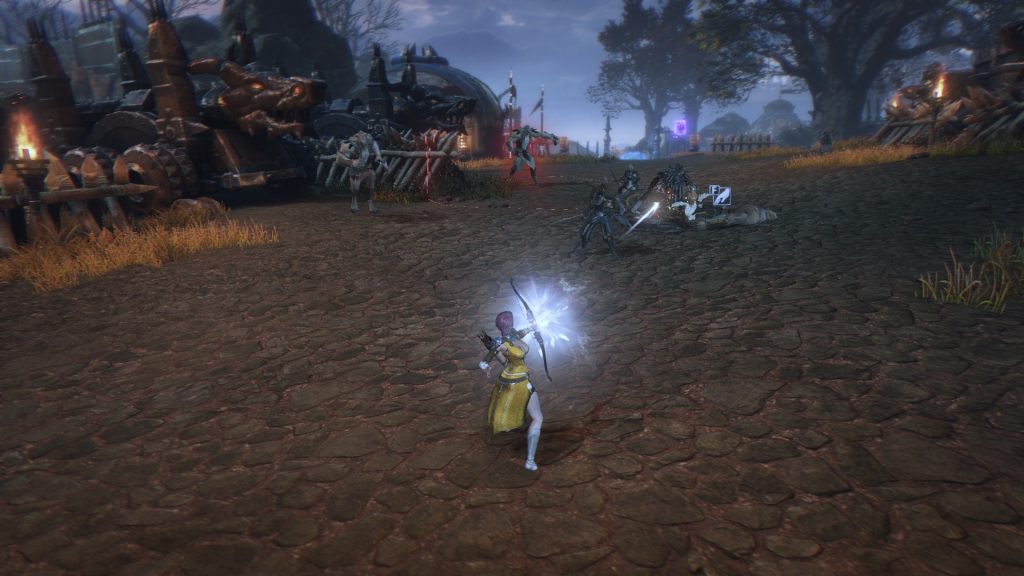 There are many more tricks up the sleeve of the Archer, but this should give you a good idea of what to expect when you charge into the fray with this ranged attacker. One of five core classes in Astellia, how will you play your Archer? Will you focus on mobility and quick shots, or will you pin down your enemies with snares, and damaging snipes? The choice is yours.