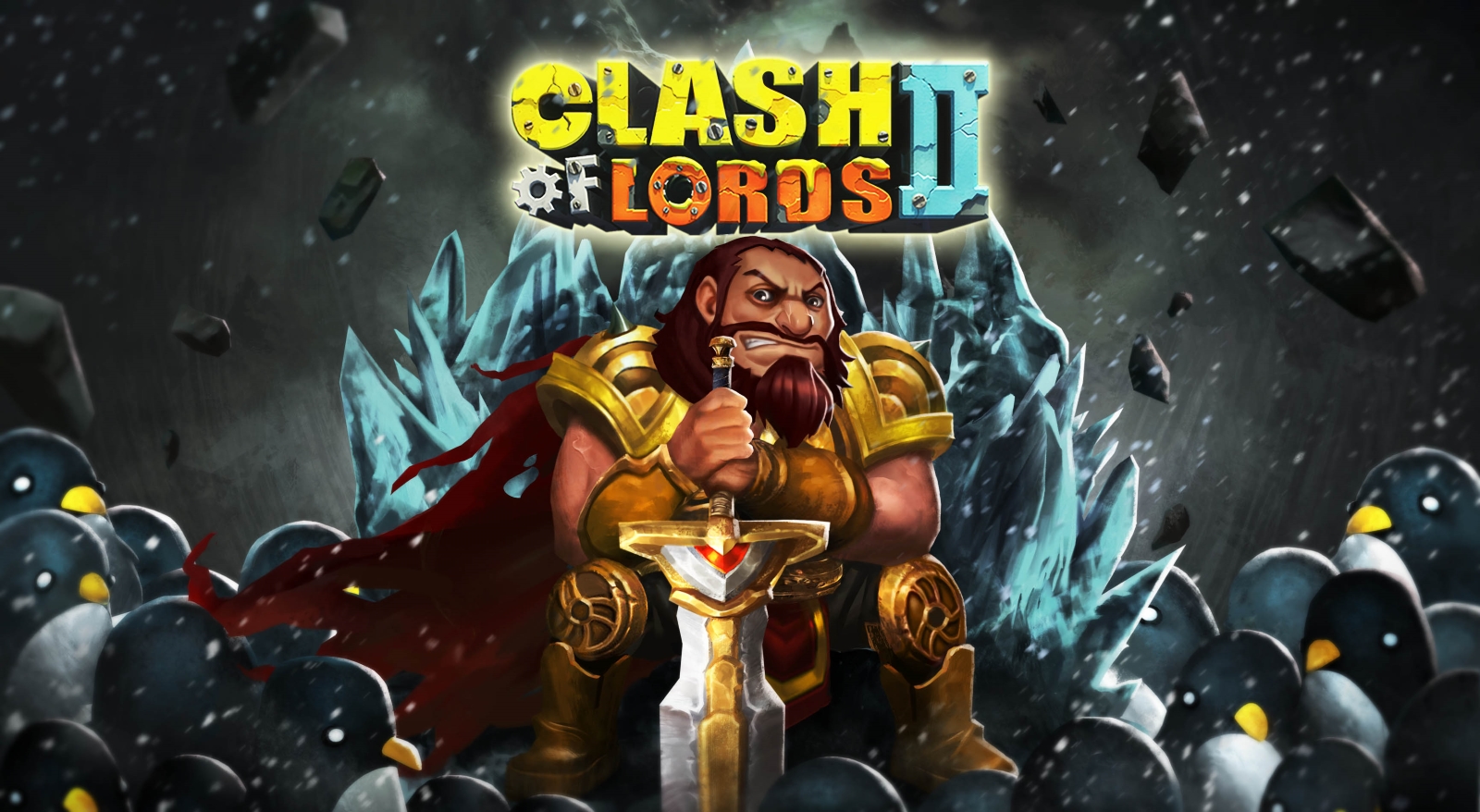 The Clash of Lords 2 team has announced that the release of the game’s next update will contain a slew of new features including the all new PvP mode, Hero Trials, where players can wage battle against fellow fans of the game.

The main focus of this update is the all new PvP feature, or Hero Trials. Here our players can pit their wits against other players. Each player will have a roster of 9 Heroes, 3 will be fighting at one time. When 1 Hero dies, he is replaced by one of the 6 remaining Heroes. Each of the replacement Heroes will bring a special buff to help aid the fighters cause. Much like many of the features in the game, Hero Trials was born from the desires of our players and we cannot wait to see their reactions.

In addition to the new game mode, an entirely new warlord named “Berserker” joins the Hero roster. This Hero brings a number of new strategies and line-up options to the table – the development team looks forward to seeing how players end up making the best of the character.

The team has also hinted at the unlocking of a Classic Hero ‘s Evolution, which will grant a new dynamic to how the character is played. Fans can find out more by following Clash of Lords 2 on Facebook and Twitter.