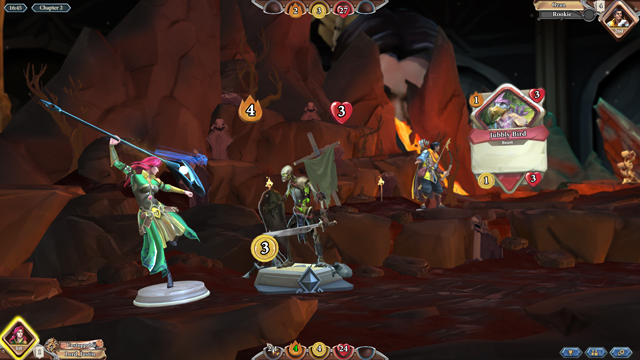 Jagex Games Studio today announced that Chronicle: RuneScape Legends is now available on Steam for PC, bringing with it a new action-packed generation of online strategy card games.
A unique twist on the genre, Chronicle combines tactical PvE with strategic PvP gameplay, to see players fighting against their own cards as well as their opponents, and crafting adventures in a quest for supremacy over their rivals.
Having spent the last six months in beta, Chronicle’s full Steam launch brings with it new ranked sessions (the first of which is now live until June 30), more than 400 cards, support for seven languages1, over 40 Steam Achievements, Steam Trading Cards, and dozens of additional enhancements for the game’s full launch.
Current players can also continue to enjoy their Chronicle adventure directly through the game’s client. Crucially, there is no progress wipe for open beta participants. 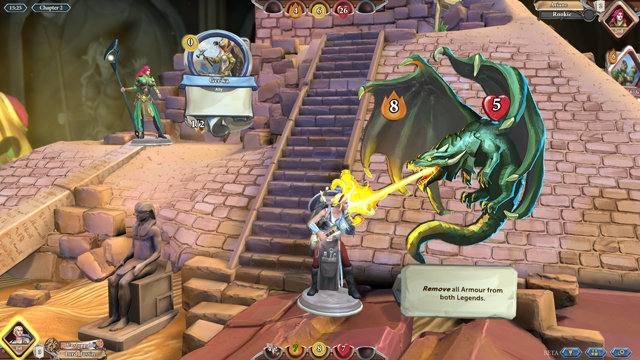 “From prototyping Chronicle as a paper-based card game two years ago, to iterating its digital form, today’s launch on Steam for PC marks the biggest milestone to date,” said James Sweatman, lead designer, Chronicle: RuneScape Legends. “Chronicle delivers a step-change in traditional CCG gameplay, where almost every predictable card game mechanic has been thrown out the window. We are eager to see players develop and master new tactics and strategies for supremacy.”
“The open beta proved to be supremely useful, with players providing invaluable feedback and insight as to how we could make Chronicle the best it could possibly be for launch. We’re looking forward to the race to the top as the ranked leagues unfold, and we’re already working on development plans to bring the game to iOS and Android platforms next!”