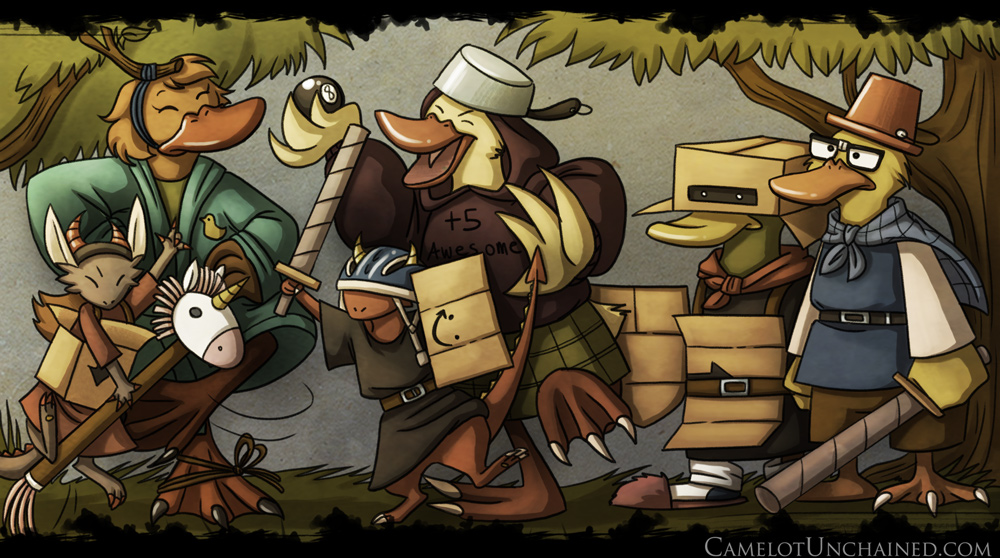 It’s been a few weeks since we’ve followed up on CityState Games progress on developing the Realm v Realm sandbox MMORPG on everyone’s mind, Camelot Unchained. Over the past multiple weeks the company has been in some serious crunch overtime pushing to get all the moving parts in place for the long awaited (and many times delayed) closed beta test.

The good news is that all said moving parts are in place now, and are just being fine tuned to be functional before open beta can begin. And seemingly this hard work didn’t go unnoticed as the team has yet again passed a seemingly impossible stretch goal, raising $4,025,000 to meet the Roleplay tier!

According to the website, this money will be spent to outsource animation design to a third party company who will implement roleplay friendly animations into the game like dancing, racial idles, taunts, and other forms of merriment that Mark Jacobs hates. Since of course these animations don’t involve killing things. The passive boon to this is that should the CityState team find time to work on animations themselves, they can instead focus on perfecting animations that DO kill things. So really a win win no matter your tastes.

We’ll be keeping an eye out on news as Camelot Unchained should be making some pretty big announcements about beta in the near future. If you want to stay in the know, their Twitch channel has never been more active lately, so be sure to follow them there.