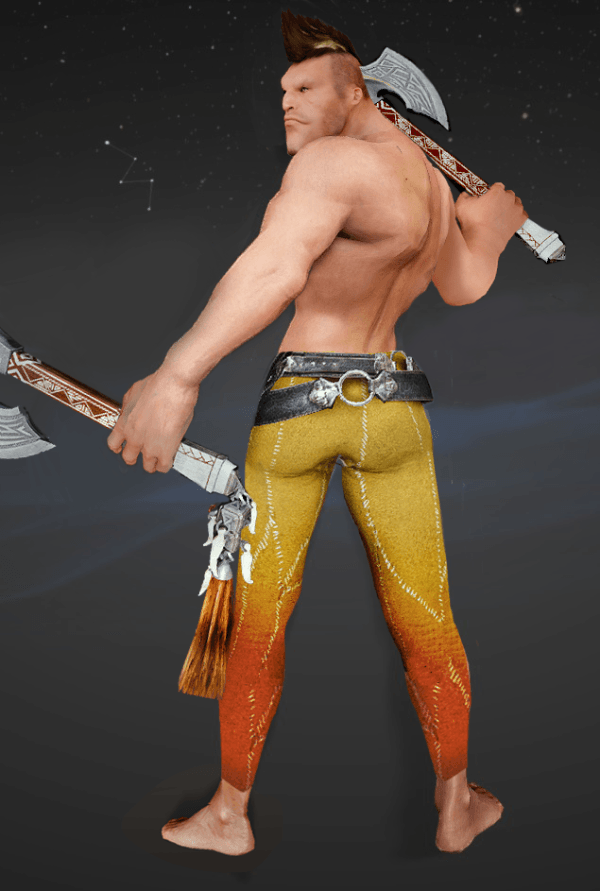 The Crimson Battlefield is an instanced 40v40 PvP mode which can be entered in groups of five or individually. When players emerge victorious, their characters will flaunt their buttocks right before the end results screen appears. The new animations are unique to each class and will be available to both male and female characters.