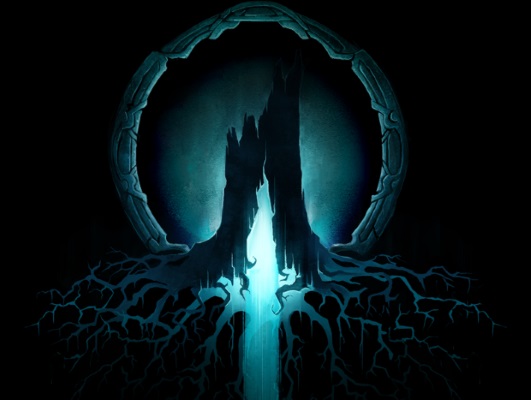 The development team at City State Entertainment has released a blog post stating that there was an unfortunate delay to their upcoming alpha test for Camelot Unchained, claiming that there was a bug that was crashing the game heavily and could not be fixed in time.

In order to make up for this, they plan to compensate backers for their time by including Founder’s Points, CSE Points and free subscription time.