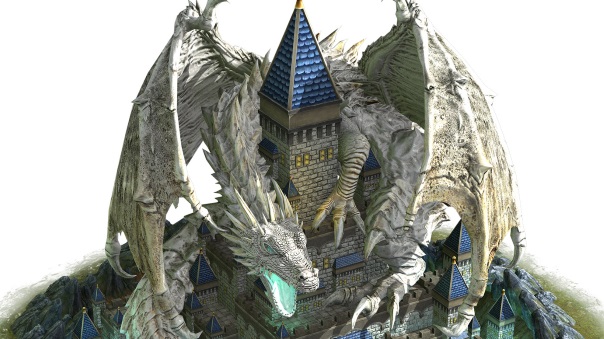 Netmarble’s Iron Throne MMO strategy game has a new update arriving today (February 27th, 2019) that has several new features. The first is the Alliance-oriented Invasion Rift, which encourages cooperative player. Alliance members must defend their Alliance Castle against Dimensional Strongholds or Rift Strongholds that appear nearby. Working together is the key to victory where they must repel the invaders before they can reach the Alliance Castle.

New Heroes Rand, Eldred, and Toma can now be unlocked from the new achievement rewards in the Event Center. These characters were previously seen as NPCs in Town Mode but have now become playable Heroes. The White Dragon Outer Castle Skin is also now available after reaching Castle Level 35.