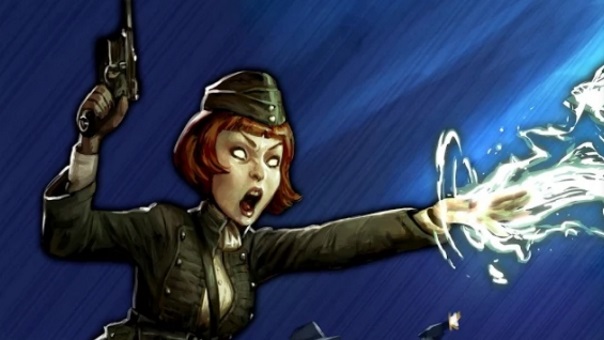 BISBOG just released their collectible card game, Cabals: Card Blitz on a world-wide level. It’s available on both iOS and Android devices and players build decks and battle enemies in short, automatic battles. A large open world map is populated with enemy strongholds to do battle with, and players can also craft entirely new cards as they delve into a unique realm of occult magic and pre-World War Ii technology. It has been soft-launched in Europe and on Steam since February 2017 and is developed by Kyy Games, which previously developed the CCG Cabals: Magic & Battle Cards back in 2011.

•       Skillful deck-building – the core gameplay consists in choosing the right combination of cards to maximize the success chances.

•       Immediate PvP-matching – players can play against offline rivals so that there is no waiting time and all player versus player matches start instantly.

•       Card fusion – cards can not only be evolved to higher tiered cards but can also be fused to entirely new cards that aren’t available in booster packs.

•       Gym strongholds – players can conquer strongholds on the world map and earn big rewards during the time they defend them against other attackers.