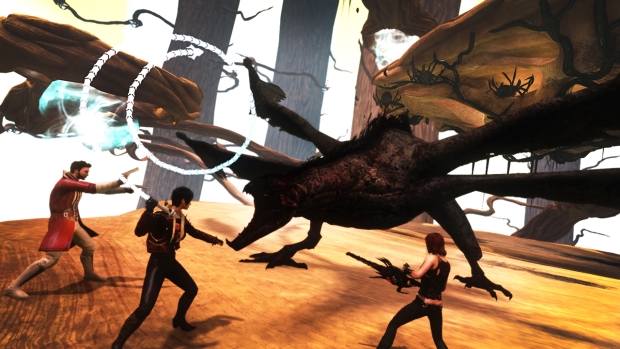 The Secret World has released the final showdown in Agartha: the Whispering Tide event.

The new raid challenge pits players against the Filth Guardian in a 40 man raid challenge (with no requirements to join). Defeating the Guardian (nicknamed Flappy) may reward players with new outfits and epic rewards, including eventual access to Tokyo.

Funcom has also introduced new Mystery Boxes in the Item Store with mystery prizes inside – will you be lucky?