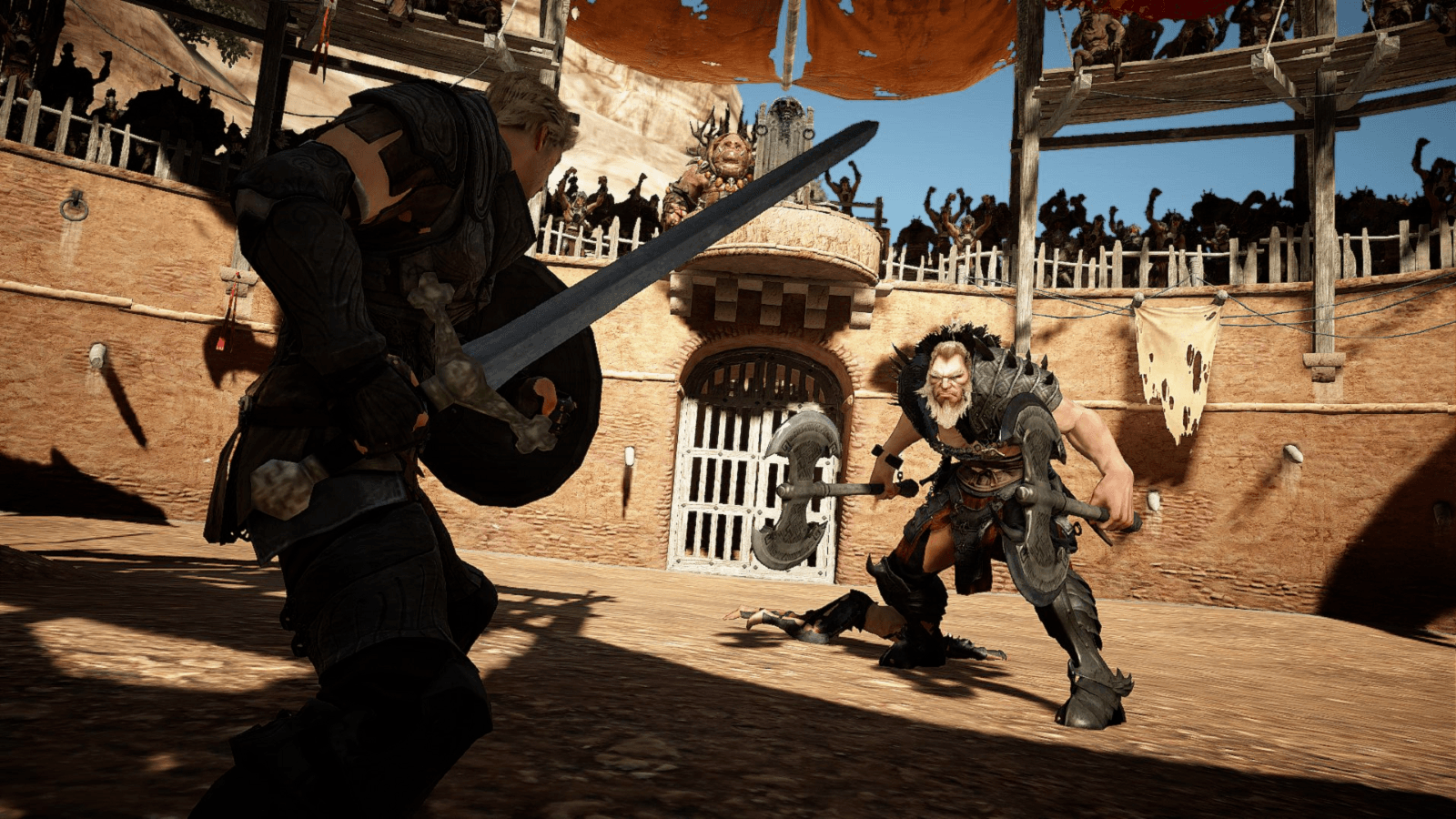 Daum Games has announced that the first Beta test for its highly anticipated MMORPG Black Desert Online will begin Wednesday, December 16 at 7:00 a.m. UTC and end Tuesday, December 22 at the same time.

As was the case in the alpha, players entering the first Beta test will be able to pick from the Warrior, Sorceress, Berserker, Ranger, and Wizard classes. Daum is very excited to announce that the very popular Tamer class will not only be added to the list of selectable characters at launch, but will also be available in the upcoming Beta!

With the support of Heilang, the divine beast, Tamers can perform ruthless combination attacks or take enemies down on their own, by borrowing divine forces. Though innocent at heart, Tamers are able to channel their passion into a powerful fury that will sweep past any obstacle.

To keep up with its peers, the Tamer has also received a class showcase video.

In addition to introducing the Tamer, Daum Games is happy to share that the Calpheon region, including its major city with the same name, will also make its debut in the Beta. This largely rural area is one of Black Desert Online’s most expansive, promising magnificent landscapes.

For Black Desert Online’s first Beta, several improvements have been made based on community feedback from the alpha stage. Players accessing the game in a few weeks will be able to observe the following changes and features:

Pre-orders for Black Desert Online are now open and can be placed on the official website.