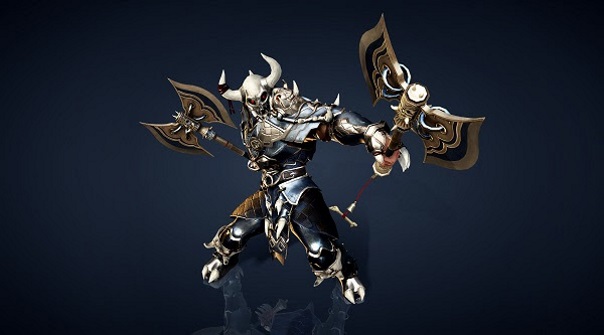 Pearl Abyss has announced the winner of their Global Costume Design Contest for 2018, and after a lengthy battle, it was XICK from Thailand who eventually won it all. Their amazing Berserker costume was introduced today, and as part of the top prize, Pearl Abyss recreated the winning design, to be featured in game. Overall, three grand prize winners were announced, and the competition ran worldwide through all territories where Black Desert Online is featured: North America, South America, Europe, Turkey/MENA, Australia, Japan, New Zealand, South Korea, Taiwan, Thailand and South East Asia. XICK will see his creation brought to life, but also received a $10,000 prize and an exclusive in-game title for designing the winning costume.

Seoyoon Kim, Pearl Abyss Business Division Deputy Director said: “It is amazing to see the high level of creativity and skills amongst our community. Although we thought the competition would be popular, we never expected to receive so many quality designs and as a result we feel humbled by our community’s passion and devotion to our game. It is the first time we are introducing user-generated content from a global event and we are looking forward to running similar events in the future.”