Gaia’s power manifests itself in many ways, but none so majestic as the enigmatic creatures known as Eidolons. We wanted to take some time to focus on these powerful summoned spirits because of how integral they are to gameplay in Aura Kingdom. 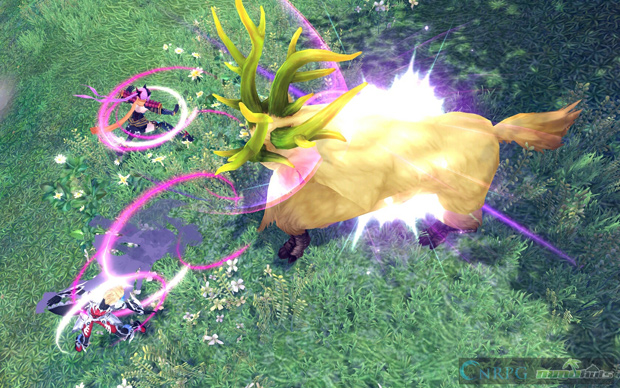 We want to make it abundantly clear for anyone who may be confused: Eidolons are not mere pets or mounts, but they are so much more. That isn’t to say that there is not also a healthy selection of pets and mounts as well (rest assured, we’ve got them all). Eidolons, however, are one of the more unique aspects of Aura Kingdom. They’ll speak with you and fight alongside you; chasing after the rarer creatures will be one of the primary late-game motivations for many of our players. 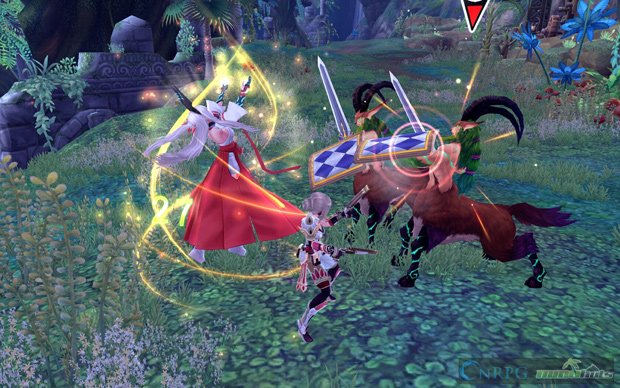 The combo attacks that each Eidolon possesses are one of their coolest features, teaming up with the player and executing flashy acrobatic moves that are some of the most damaging in the game. Some Eidolons can even take it one step further and act as a temporary mount that gives access to a selection of new abilities. What’s more, many of these combo attacks can also vary by your character’s class!

A handful of Eidolons will come automatically—you’ll choose one of the four starter Eidolons when creating your character, and receive a few more at particular character level milestones. Beyond that, many of the most powerful Eidolons will be obtained via rare drops from dungeon runs and bosses. Expanding your collection and showing off these highly sought-after Eidolons will be a long-term goal for completionists. 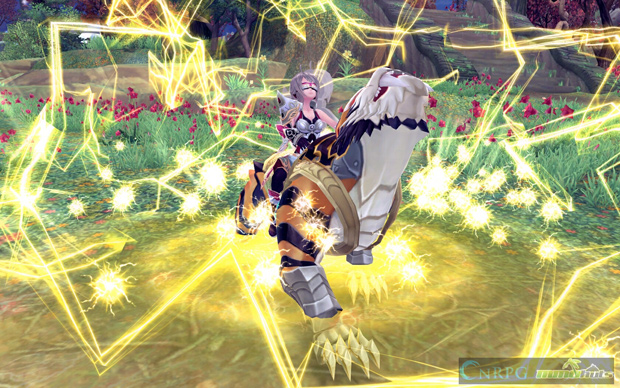 And of course, we’ll be continually adding more Eidolons to the game through content updates after launch, so there will always be another prized partner just around the corner. As always, thanks for reading, and be on the lookout for more Aura Kingdom info as we get ever closer to beta!

Learn more about the Eidolons and catch a few extra pictures in today’s press release.