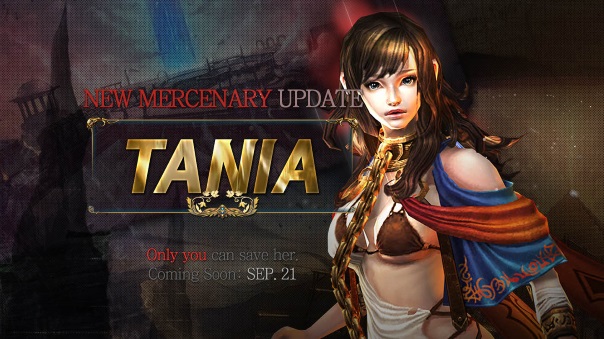 Atlantica Online introduced a new mercenary to the game, and along with it, an event for newcomers and veterans alike. They’re arriving on September 21st, so don’t miss out! It’s time to free Tania the slave from the chains of destiny! A slave, Tania’s fists will be useful, as will her passive, Absolute Resolve (immunity to debuffs), and uses a strong debuff attack, stunning her enemies, followed by a second stun (Revenge). She can also remove debuffs from her allies with Fortitude, and lower enemy armor with her Crushing Blow.  On this update, a new homecoming feature is also added. Old players returning to the game are awarded amazing equipment and items! So be sure to call your old friend, guildies, nation and townies for a great reward awaits them!