ASTA Launches With Myth I: Wrath of the Berserkers Expansion 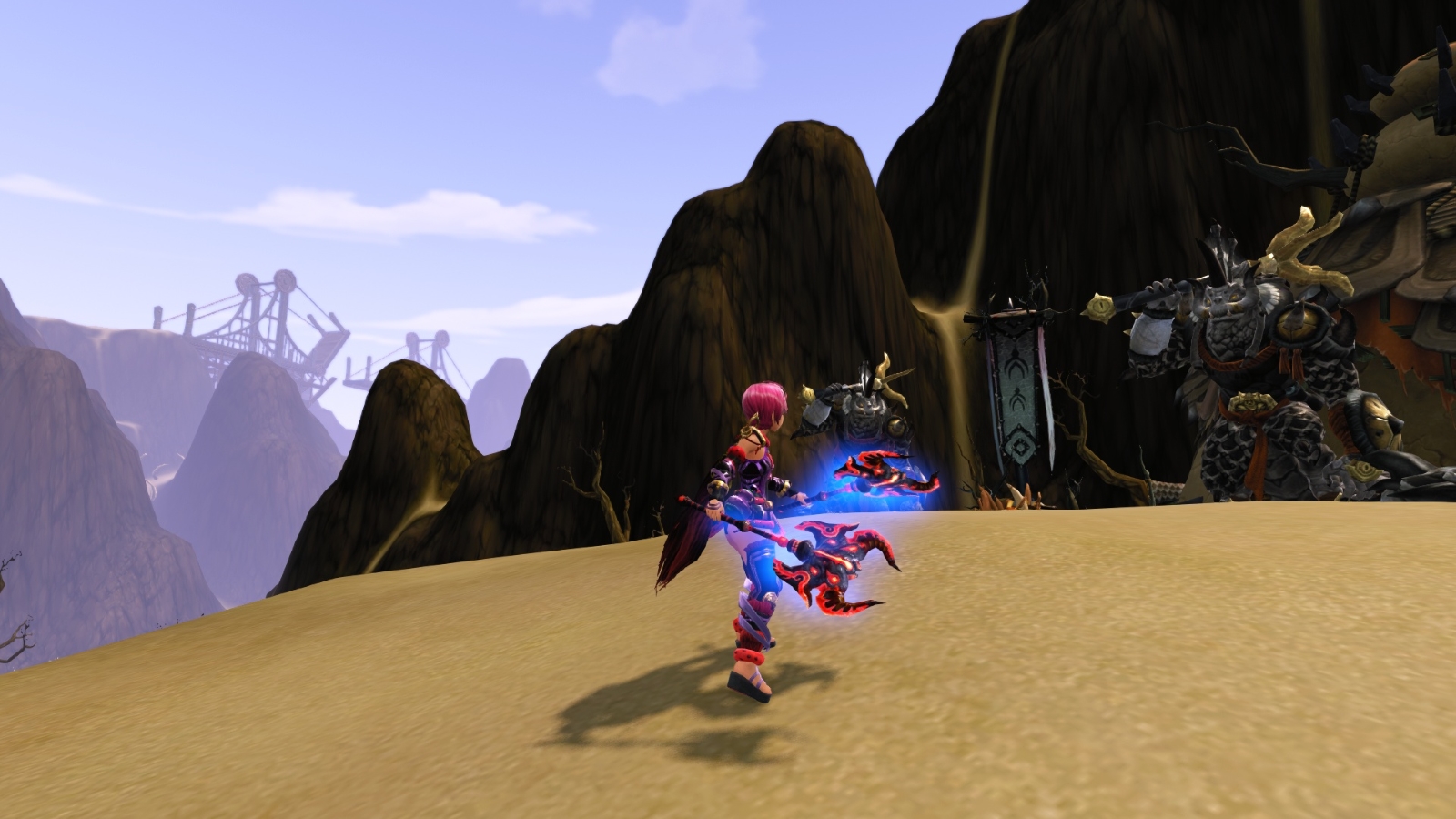 WEBZEN, a global developer and publisher of free-to-play MMO games, today announced that its Asian fantasy MMORPG ASTA – The War of Tears and Winds has now been officially launched with the release of its first expansion “Myth I: Wrath of the Berserkers”.

Starting today, players around the world are invited to meet our new denizens, the Raksa. They are the cutest yet deadliest creatures around, and one must be careful not to be deceived by their charm and kawaii looks! The Berserker is a brand-new melee class, only available to the Raksa. Berserkers fight with double swords or axes, as well as with the help of their summoned creature “Cursed Doll”.

Starting today, players who log in to ASTA will take part in a 2-week login event. The more days they log in to the game, the more rewards they will receive. To thank players for their loyalty, the ASTA team is also organising in-game weekend giveaways offering many rewards, including Soul Stones and Divine Spirit intensification boxes among others. Full details on the events are available here.

Along with this expansion, ASTA is opening a new area named “Wado” and a new dungeon in the “Mountain of Trials”, filled with new content for players to explore. The expansion also sees the raise of the level cap to 55. This increased level cap is accompanied by new content, items, quests and achievements.