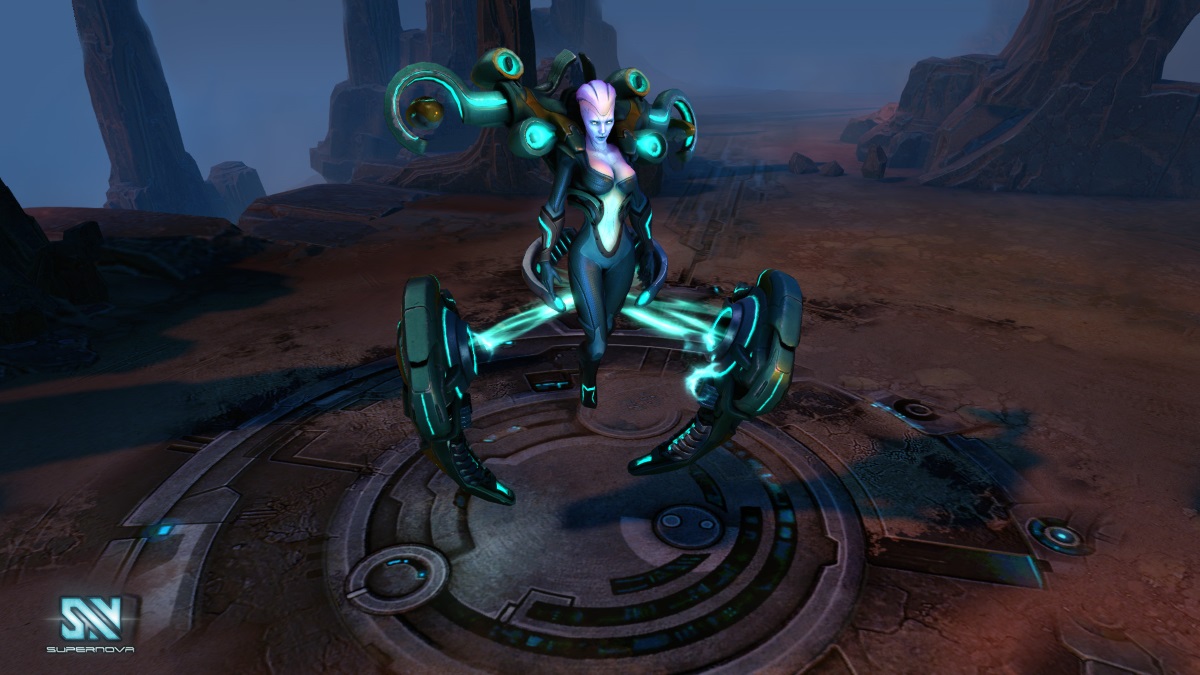 Velandre’s ancestors were one of many human families that sought to escape the bloody House rivalries and lawlessness that plagued the Red Star of Gliese. After falling into a dark crevice as a young girl, Velandre awoke with a mysterious and powerful force attached to her, making her a dangerous force to be reckoned with. This power allows Velandre to teleport to her enemies.