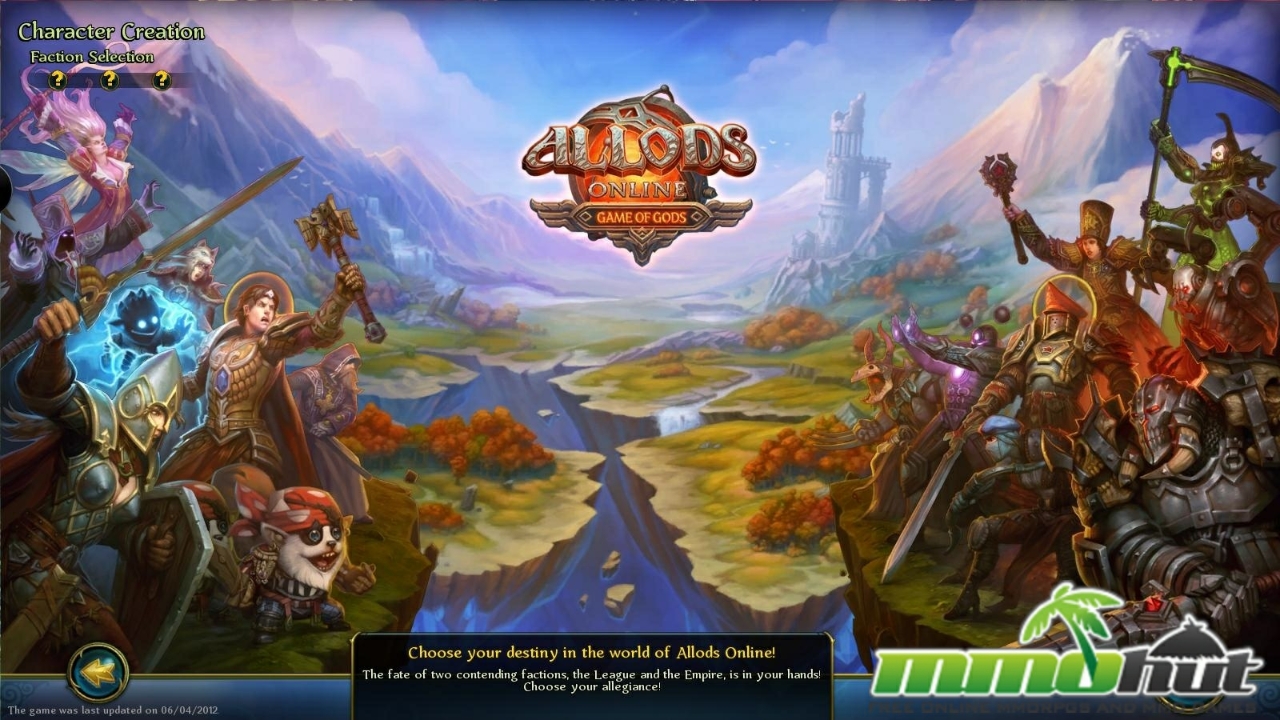 Fans of Allods Online will rejoice for the revamped version of Allods. gPotato has improved aspects of the game to make it smoother with less grind work. There is also a new class type, The Bard, which I will go into more later. With a series of new features, it is time to give Allods Online another look.

Allods Online is made up of two factions: The Empire and the League. The Empire features three races: Xadaganians, Orcs, and Arisens. Under the guide of their leader Yasker, they strive to defeat the Astral demons and the League while continuously improving their society. The League, with the blessing on the Church of Light, they fight against astral demons and the Empire while maintaining their valued traditions. The League is made up of Elves, Gibberlings, and Kanians. On boths sides, there are different classes to choose from; Warrior, Paladin, Scout, Healer, Warden, Mage, Summoner, Psionicist, and Bard.

The atmosphere of the world is immaculately polished, a surprising feature when it comes to F2P games. Accompanied with orchestrated music, performed by the Central Symphony Orchestra of Russia’s Defense Ministry and the Bolshoi Choir, the tones of dark ambient and ethnics, symphonic and rock music, immerse the player into the world. 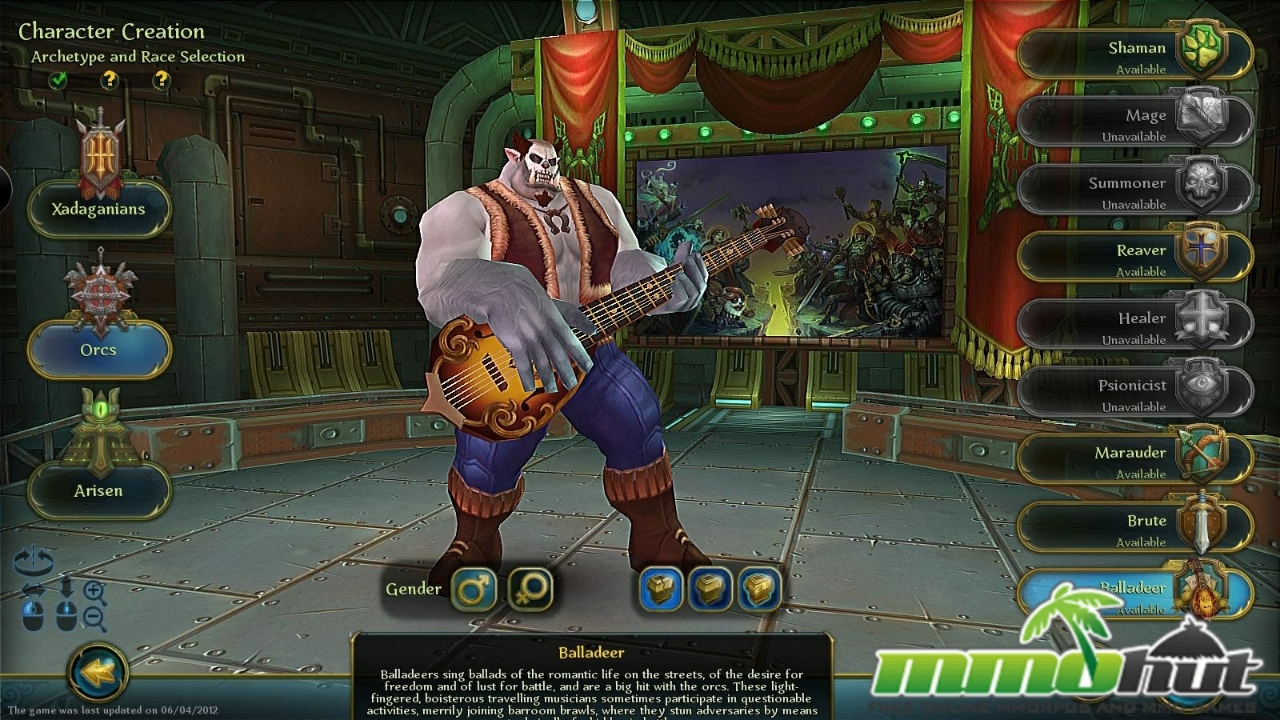 What Are These Freakin’ New Features?!

If you are starting as part of The Empire, you are going to experience an entirely new starting area. Along with a new starting area, leveling in game has become smoother. The previous fatigue system has been removed; the daily EXP no longer decreases in value. The EXP at higher levels has been rebalanced, which means less grind work for players. For every fifth quest completed, you receive a Recruit’s Chest that replaces your worst piece of gear. Also introduced in game is Lucky Moments, where players receive double EXP and other bonuses at random times.

Players who grew tired of always having to get the Holy Charm to remove curses from gear after death, rejoice! Tep’s Curse has been removed; no more cursed gear upon death. That should free up some time for you to check out that you can now trade in-game currency for item shop currency. You can finally get gear that was once reserved for shop currency.

The PVP action has become more convenient than previously seen. Introduced recently is a queue system, that allows players to find matches easier. With different sized matches, either 12v12 or 6v6, matches with be faster with smaller groups. Allods is also offering a variety of PVP action in the form of skirmishes, death matches, treasure hunts, and Astral Confrontation.

New Kid on the Block

The Bard is a newly added class to Allods Online. They use music in order to heal allies and damage enemies. The Bards are not merely musicians, but instead they summon magic with their music. Bards prefer good supportive skills and high damage to stuns, although Orcish Balladers have a good stun skill. The purpose of a Bard depends on whether you are part of the Empire or the League. Bards who are from the League, create verses of awe inspire, designed to rouse League troops. On the other hand, Bards from the Empire use their talents on the streets and in the bars. Instead on inspiring soldiers on the field, they uplift morale of every citizen on the Empire.

You Call That a Quest?

If you’re not a fan of collect x amount of items for almost every quest, you may not like the questing system in Allods. The biggest criticism of this game would be it’s questing system. It is nice to see the effort to make the quests a bit less tedious in the game with markers on the maps to find the locations (Although they can be off sometimes.) Generally, it is easy to lose steam for the game. After completing a few quests, you begin to realize you’re just running back and forth to deliver messages. While you’re running around you see postal workers in every other quarter of the city. Why don’t the characters use the postal system?!

Allods has been called a WOW copy, for obvious reasons, but it doesn’t mean that is necessarily a negative aspect. Allods has taken elements of what makes WOW successful and has tried to improve on the formula. A player can easily lose hours in game, completing quests and following the storyline. While Allods hasn’t been innovated enough, to separate themselves from being called a WOW clone, they have at least tried to. Allods has an interesting element that most MMORPGS lack – the ability for players to build ships and sail around in a vast expanse of magical space called “the Astral”. Along with creative monsters and an interesting storyline, Allods presents players a transformed MMORPG.

Those of you who enjoy traditional MMORPGS that have elements quests and dungeons, Allods Online is a good alternative to WOW. What is lack in innovation, it makes up for it with a beautifully polished world with smooth game play. Above all, Allods offers players an exciting adventure without the price tag.