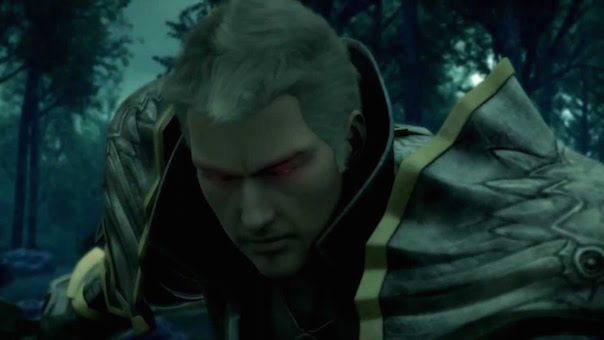 Waren Story is a 3D fantasy MMORPG, featuring four classes (Warrior, Gunner, Archer, or Brawler), and action combat for both PvE and PvP. The game boasts to have extensive character customization options and a robust PvP system with several combat modes. Waren Story is client-based and will be free-to-play.

SANTA CLARA, Calif. – Apr. 17, 2012 – Dust off your old vendettas and inject some blood back into your feuds. If you have a friend you’ve been wanting to go medieval on, the time is now.

The continent of Waren is divided, and a dark force is stirring in its polluted western lands. Players must choose the path of Warrior, Gunner, Archer, or Brawler and then explore the unique array of devastating skills each class has to offer. These heroes will engage in deadly battles, slay nightmarish beasts, and recruit powerful allies in their quest to restore order to this troubled land.

“Waren Story brings a unique combat and skill system to an immersive fantasy adventure that will appeal to core gamers” says Producer Lucas Gunn. “With riveting animations and massive PvP battles, this MMORPG will challenge players to overcome obstacles at every step of their journey.”

Players prepare for battle through character customization options with a unique array of weapons and armor at their disposal. As these heroes traverse an endless series of monster-infested plains, they will face a menagerie of dangerous and fascinating creatures. However, the combat here is only the tip of a very long sword; the game’s robust PvP system takes full advantage of its riveting animation, offering a variety of thrilling combat modes. In Waren Story, there’s no such thing as the daily grind—each minute in each battle is an entirely new experience, as players battle equally skilled—and equally deadly—fellow players.

Waren Story will require a client download and with all Aeria Games titles, it will be free-to-play. Interested players can lean more and sign up to participate in the upcoming closed beta test at: http://warenstory.aeriagames.com. Players who ‘Like’ the Facebook page will stay informed of the latest news, updates, and contests as the game nears its official launch.