5 Reasons Why Final Fantasy 14 Will go Free to Play 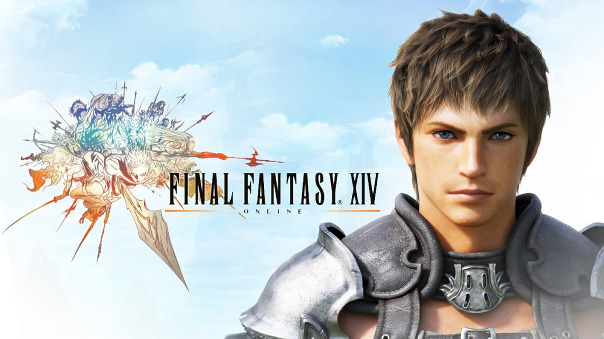 As many of us already know, Final Fantasy 14 had a bit of a disastrous launch. The pay to play MMORPG from Square Enix, which released in late September 2010, received largely negative reviews across the board, with an average aggregate score of 48.64% on GameRankings (as of this writing). I personally had a chance to play FF14 in its beta testing phase and aside from a terrible interface, I was largely impressed with what the game had to offer. The purpose of this piece is not to bash on Final Fantasy 14, as I personally think the game has a lot of potential, but to explore the possibility of the game relaunching as a free to play title. I personally think it’s  not only possible, but likely in the future. Why do I think Final Fantasy 14 will be free to play? Read on. 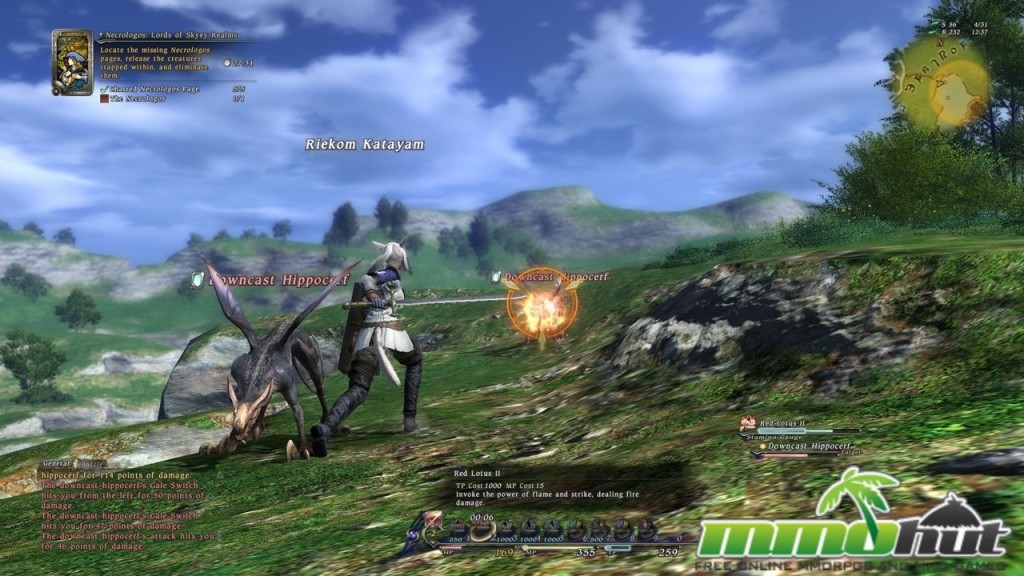 #1 Free to play would Revive the Playerbase

Although Square Enix hasn’t officially released any subscription numbers for the game, it’s easy to estimate the game’s popularity by simply looking at the total number of players online at any given time. Looking at these figures, it’s easy to notice that fewer players have been logging into the game since release. On October 4, 2010 Final Fantasy 14 had about 43,000 players online at once across all of its servers. On October 25 it only had 36,345 players online. For a game that just launched, these numbers are incredibly disappointing. One easy way for Square Enix to turn these numbers around would be to drop the monthly subscription fee and embrace free to play. Players who bought the game could be compensated with premium credit in the game’s new cash shop. Going free to play would act as a much needed phoenix down for the declining playerbase. 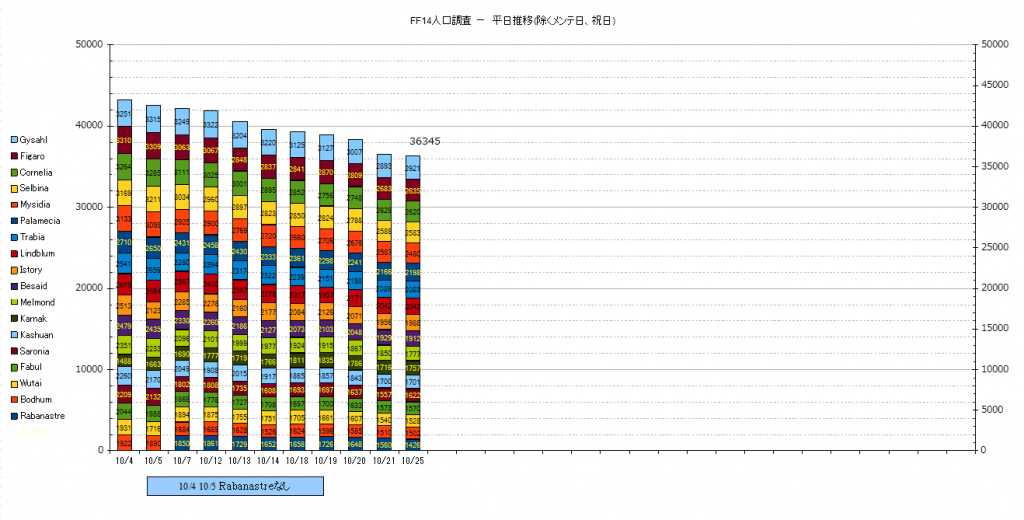 #2 Free to play would Increase Revenue

Pay to play games dropping their subscription fees isn’t exactly a new concept. Dungeons and Dragons Online originally released back in Feb 2006 as a pay to play MMORPG, but relaunched as a free to play game three years later. Since going free to play Dungeons and Dragons enjoyed a huge surge in playerbase and their revenues increased over 500%. Since The Lord of the Rings Online dropped their subscription fee, their total concurrent players increase 300% with total active players surging over 400%. Revenues for the game also doubled since going free to play. These are just two exmaples of pay to play games going free to play; there are many more. By dropping its subscription fee, Final Fantasy 14 would not only increase revenues, but also reach a much larger audience the same way The Lord of the Rings Online and Dungeons and Dragons Online did. 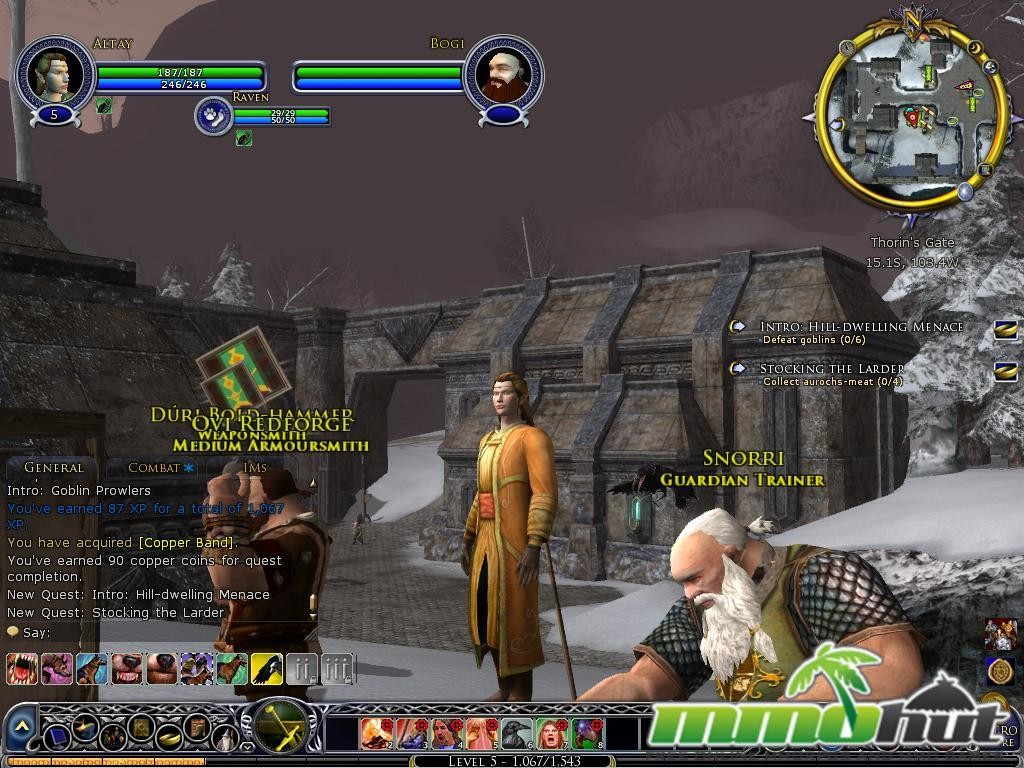 #3 Players are Upset with the Current State of the Game

As is, many Final Fantasy 14 players are upset with the current state of the game. This doesn’t mean the game can’t change later, but those extremely frustrated with the game today will likely quit, and getting those interesting in the game to give it a second try later in the future could prove to be difficult. Final Fantasy 14 has a lot to offer, but many players don’t want to pay monthly given the current state of the game. Realizing that players are upset, Square Enix extended the free month of playtime that came with the game from 30 days to 60 days, meaning Square Enix hasn’t even collected a dime of subscription revenues as of Nov 10. What’s going to happen when players are asked to fork over $14.99 a month to continue playing? Going free to play would give players an incentive to stick around while Square Enix adds new content and irons out all of the bugs. 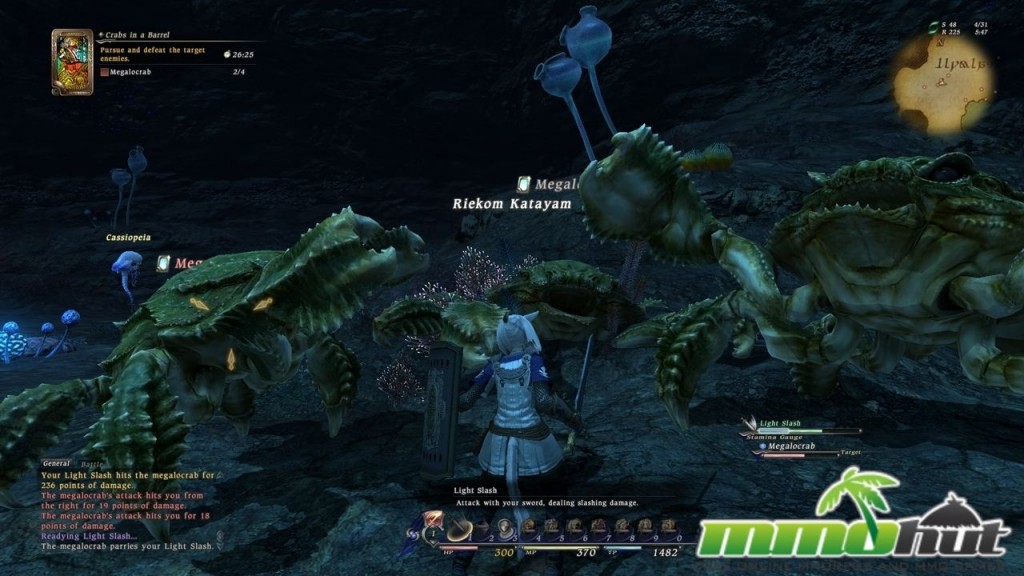 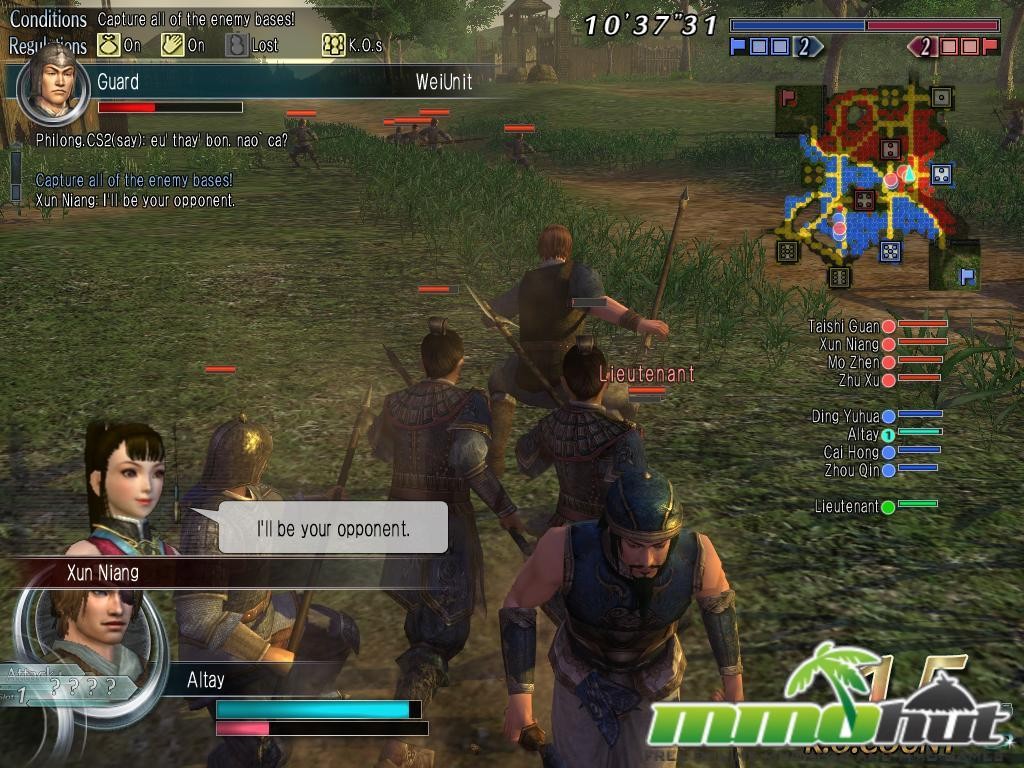 #5 Free to Play is the Future

Let’s face it – free to play is the future of MMOGs. New free to play MMOs and MMORPGs are launching each and every month, with many of them being extremely high quality games. On top of this, more and more pay to play MMORPGs are dropping their subscription fees. Sony Online Entertainment already released a free to play version of EverQuest 2 while Pirates of the Burning Sea and Champions Online announced that they would be going free to play in early 2011. North America has always been the biggest market for subscription based games, but with so many of these games in dropping their subscription fees, it will be difficult for Final Fantasy 14 to justify its fee. 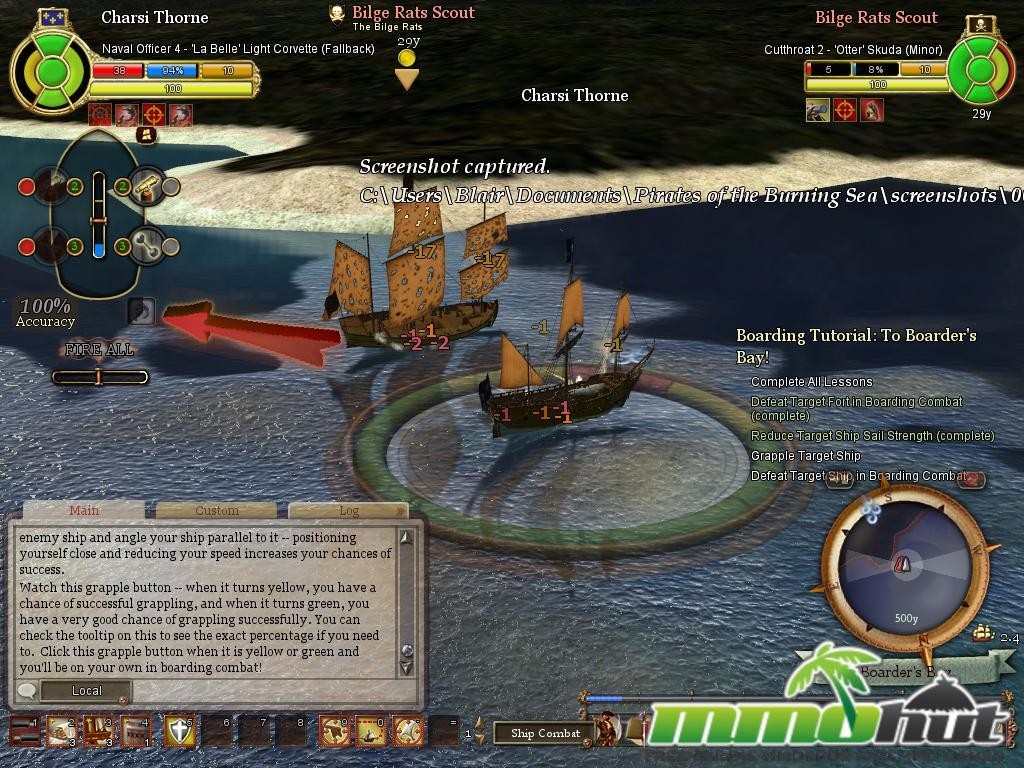 Pirates of the Burning Sea is Dropping its Subscription Fee

Final Fantasy 14 is an interesting game with a lot to offer. As a big fan of Final Fantasy franchise, FF14 is a game I would personally try getting into if it went go free to play. What are you thoughts on Final Fantasy 14? Would you consider playing it if were to goes free to play? Share your thoughts in the comments below!