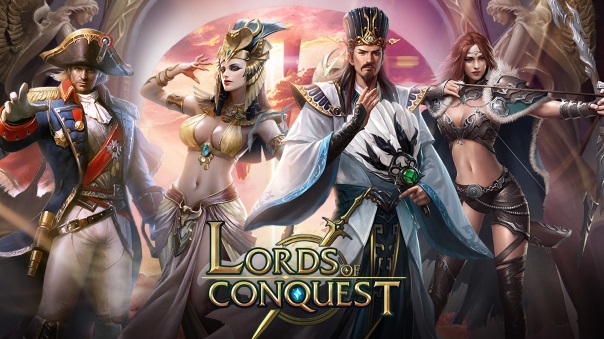 37Games launched a feature-rich strategy game on Google Play and the Apple Store, Lords of Conquest. Visually appealing and with a variety of civilizations to pick from (Europa, Arabia, Slavia, Asia) are complete with mythical heroes and stories to accompany them. Odysseus represents Europa, to ease you into the task of managing a city, and he’ll guide you through the ins-and-outs of the game. Resources come in a variety of ways, from leveling up, defeating enemies, quests and other ways to top-up/purchase if that’s your desire. Warbands is a feature that lets players team up and become an unstoppable force. You will need to call your Warband allies if you plan to take on the large PVE cities and camps that are dotted around the map. The factions all have their own style and technological advantages, giving a large amount of variety, so players can find what works for them.