2017 Gaming Predictions: The Future of VR and Social Media 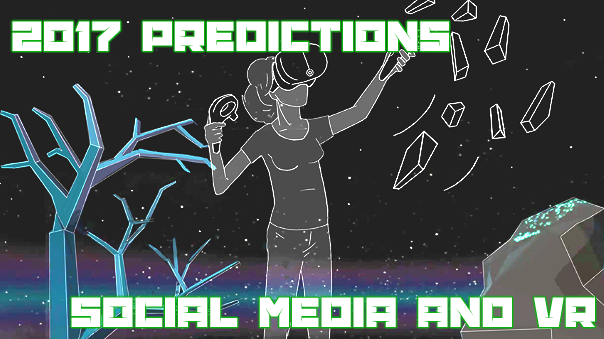 Before we knew it, the year 2016 flew past us. When you think about it, one year may seem like a long time but once you get into it, it’s nothing. With work, school, and the best free solitaire games keeping us busy, time just flies by. Overall, I was not very happy with the MMO scene in 2016. For the past couple of years, the genre has slowly been dying as we keep seeing carbon copies popping up every so often. While there were some great games throughout the year such as Tree of Savior, none could keep my interest for very long. The MOBA and FPS scene continues to grow with more gamers being sucked into MOBA games such as Dota 2 and League of Legends. It may just be that my interests are changing over time, but I am really hoping for more MMOs which completely suck me into their worlds.

Enough reminiscing about the past, let’s look at what is to come. For years, we have seen gaming weave itself into our normal lives. An increasing number of people can now be considered gamers, maybe not to the extent of some more hardcore gamers, but gamers nonetheless. Most of the time spent online by these individuals, outside of work, is on their mobile devices and other social media platforms. The divide between social media and games is closing; more games are incorporating features allowing you to share your moments with your friends and some even reward you for doing so. 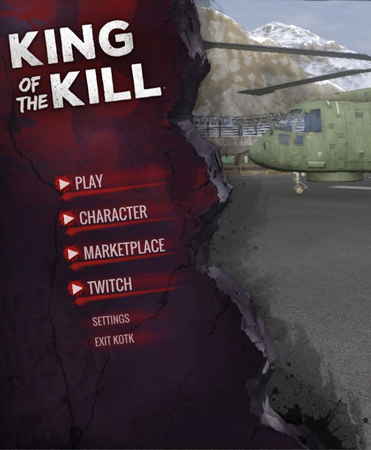 H1Z1 King of the Hill features integration with TwitchTV.

Can you blame the developers? By encouraging sharing, more people will come to know about their games and in turn lead to increased sales. Constant messages nagging us to connect to our social media accounts can get annoying for gamers, but who can resist free loot? Even services such as Battle.net have added support for live streaming through Facebook. As 2017 progresses, I predict that more games will feature integration with social media. If we’re comfortable with posting pictures about what we’re about to mow down, why can’t we do the same with our gaming adventures and achievements?

Gaming is no longer, and has not been for some years, something that is limited to the ‘nerdy’ audience. Everyday ‘normal’ people are playing games – it’s not unusual that games are creeping into our social lives as the divide between the virtual and real world fades. 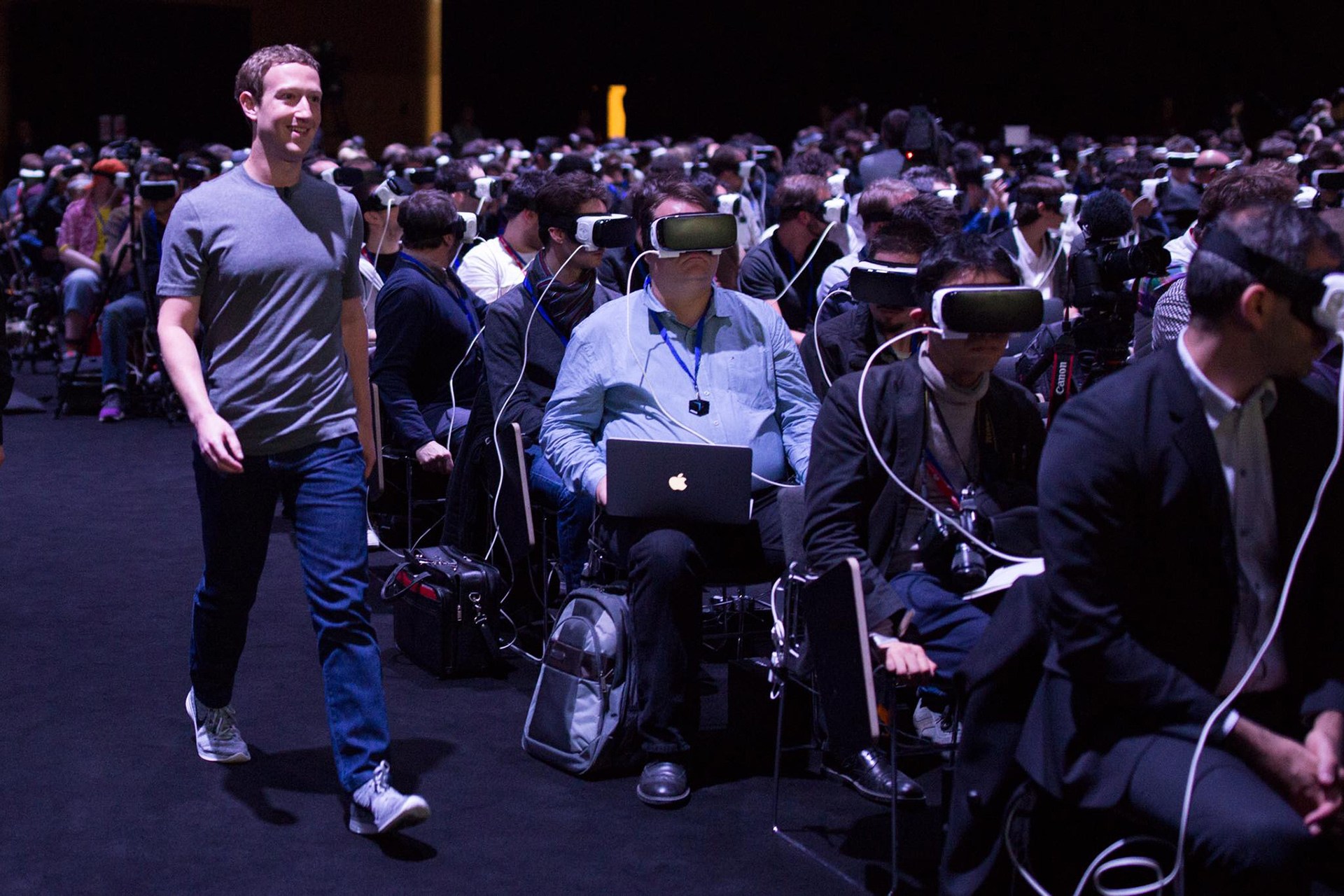 The emergence of virtual reality technology assists in bridging the gap between what is real and what is not. I was on the edge about purchasing an HTC Vive for myself but decided against it as we are bound to see revisions in the future – as is expected from bleeding edge technology. More than that, the games we currently see are more technical demos than full games. Sure, we do have some amazing VR games but they are not at the level of the traditional AAA or even polished Indie game titles, yet.

As VR technology continues to improve, it is bound to become more accessible. Years ago, the first iPhone cost $800+ to purchase but now you can purchase a phone of similar, or even better specs, for less than a $100. It may still be a couple of years until high quality VR is available for cheap, but I feel that 2017 will begin to introduce more fully fledged games using VR technology. We are still far from having MMOs like Sword Art Online, but I would not be surprised to see more online games relying on VR technology to set them apart from the rest.

Shoot down some zombies, VR style.

At this point, the market for VR is still small as it is limited to those with the money for the hardware. Only smaller companies trying to enter the market or those who are not afraid to fail will be seen experimenting with online VR games. I really hope to try some VR MMORPGs in 2017. However, thinking about it, I’m not sure how long these will keep me occupied. I still see myself falling back to traditional MMOs and even straying away from those trying action based combat. Even then, it’s not fair to judge before trying VR MMOs for myself. 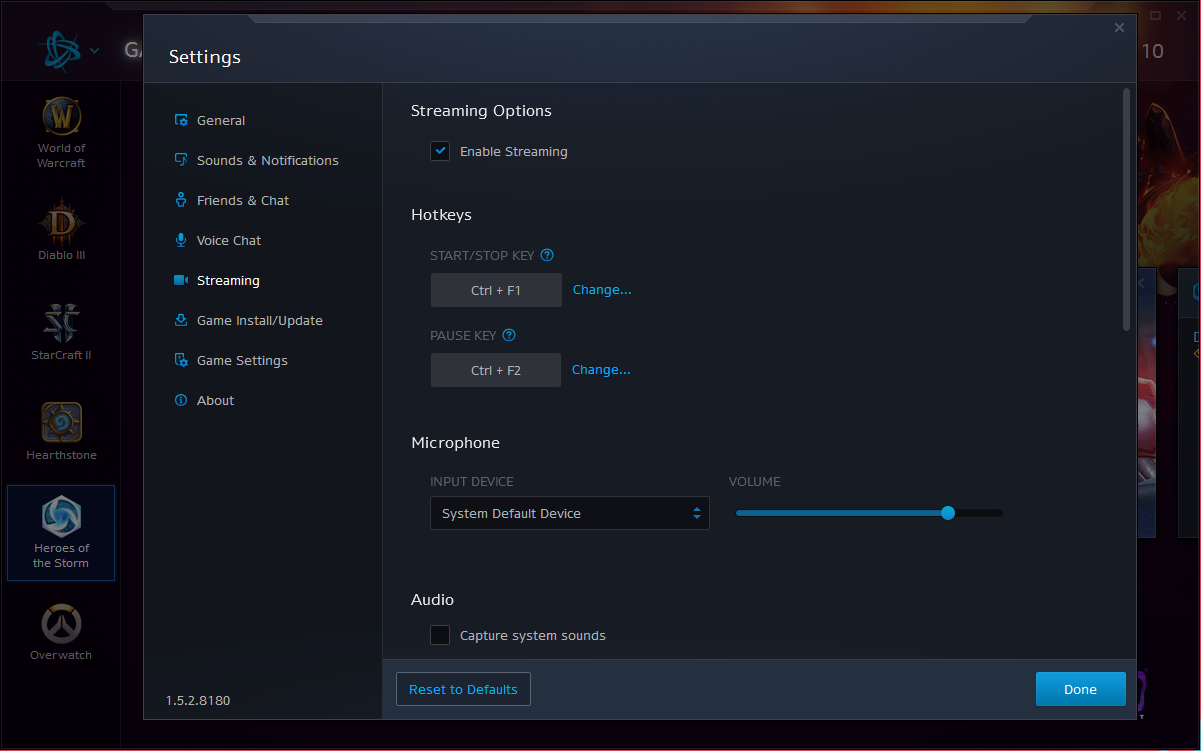 Conclusion: For better or for worse?

2017 will see increasingly more integration between social media and our beloved games along with more games featuring virtual reality technology. The gap between the real and virtual world continues to close. There is no more ‘online me’ and ‘real world me’ – both are the same. For the developers and publishers, this integration with social media is great; gamers are encouraged to share their experiences with their friends resulting in free advertising for the game. On the other hand, seeing your social life creep into games can be annoying. I’m just trying to kick back and relax with some games while finding alternatives for covideo, I don’t need to share everything with my friends and family. So… will this trend of merging our social and gaming lives result in good or bad? Well, that’s up to you. I personally do not delve much into social media except when it is needed for advertising. There is a massive audience out there for companies to reach and not tapping into this market may seem silly. If you’re the type of person who loves to share everything with friends, this integration lets you continue this even when gaming.

As far as VR is concerned, let there be more VR. I’m a huge fan of bleeding edge technologies and innovation. VR is the next step for gaming – traditional keyboard and mouse games will always have a place in my heart but it doesn’t hurt to try something new. As more gamers are introduced to VR and as the hardware’s price barrier continues to drop, there is bound to be a lot of good to come out of this technology. It will still be a few years before VR takes a large cut of the market but 2017 is likely to see a big increase in VR enabled games.

In the end, we all just want to experience the best moments gaming has to offer. As we grow older, we can only think about the great experiences we had as kids and teenagers. With work and school taking up a lot more of our time, it is getting harder and harder to immerse ourselves into the world of games. Maybe this merging of both the social and gaming worlds into one, coupled with the introduction of VR, is what we need to bring us back to those days.