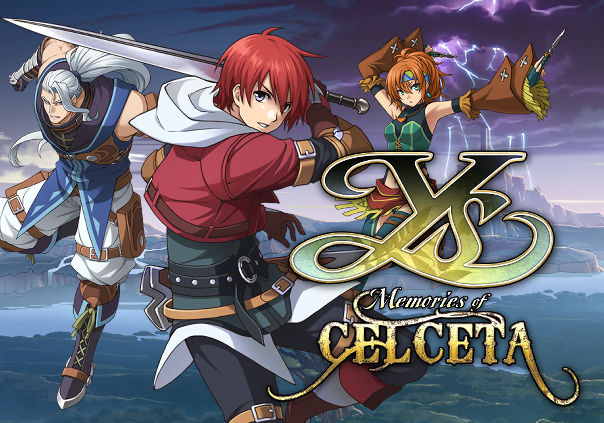 Ys: Memories of Celceta, an action RPG in the Ys franchise, returns to the West in a complete remaster for PlayStation 4 and PC. Explore the worlds of Celceta to uncover your memories and experience a remarkable tale.

World-famous red-haired adventurer Adol Christin awakens in the unfamiliar land of Celceta, remembering nothing more than his own name. Bereft of his past, Adol explores the town he happened to wander into, searching for any clues at all to his identity. Joined by a thief who claims to have spent some time at his side these past weeks, the young adventurer helps rescue doomed miners from a collapse – an act which ingratiates him to the local Romun Army general. Impressed with their skills, the pair is enlisted to explore the Great Forest of Celceta and map its vast expanses – a task which many have attempted in the past, but from which none have ever returned alive.

Eager to unravel the mystery of his past and the cause of his predicament, Adol sets off with his new-old thief friend, Duren, to chart the untamed wilderness that claimed his memories. Along the way he meets numerous other individuals who seem to have encountered him before, and must carefully determine who among them can be trusted.

► A remastered version of the PS Vita original, with FPS up to 120 (fixed), HD resolutions, customizable controls, and more.

► A robust party system with multiple characters to boost your chances in battle.

► A large world to explore, with custom mapping and markers along with clean UI design. 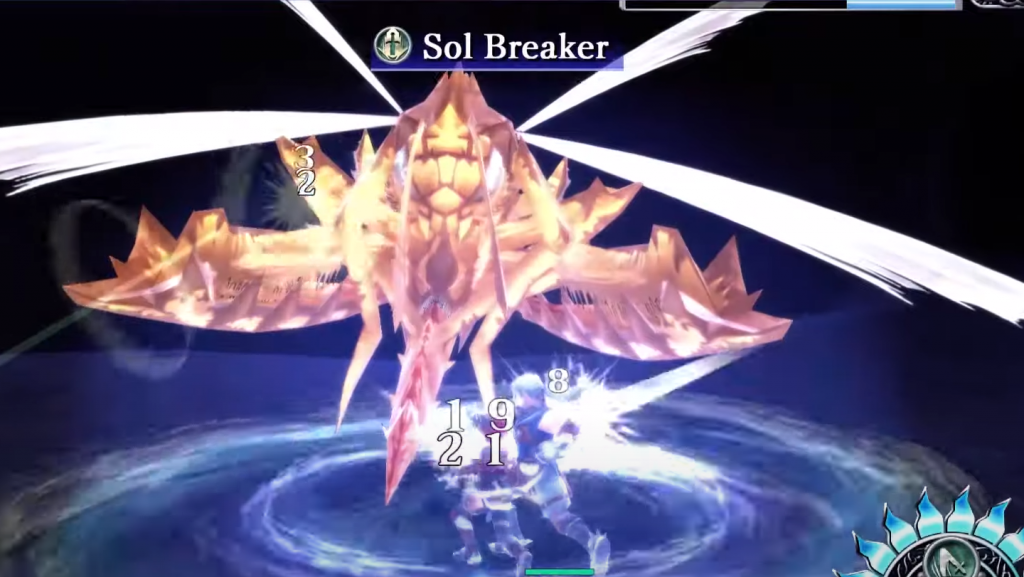