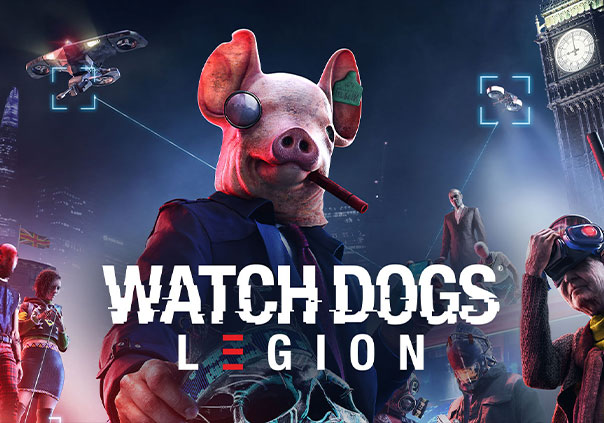 Watch Dogs: Legion is the third installment of the Watch Dogs franchise, and is bigger than ever before.

In Watch Dogs Legion, you get to build a resistance from virtually anyone you see as you hack, infiltrate, and fight to take back a near-future London that is facing its downfall. Welcome to the Resistance.

►Anyone you see is a potential recruit for the mysterious DedSec group.

►Hack anything electronic, control drones, race through the streets, or just go in guns blazing. How you play is up to you, but be ready for the consequences of your actions.

►Go Multiplayer and take on co-op missions and end-game content as a crew.

Again, it’s Ubisoft. We all know what that means. 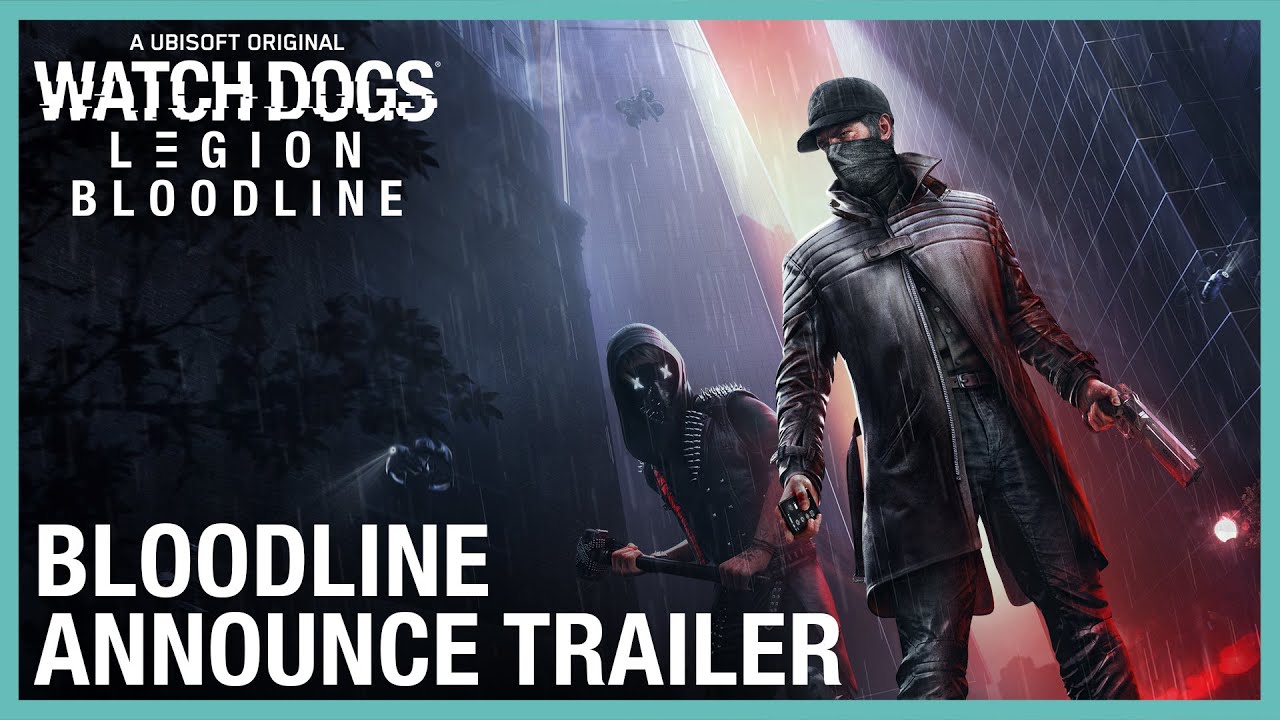 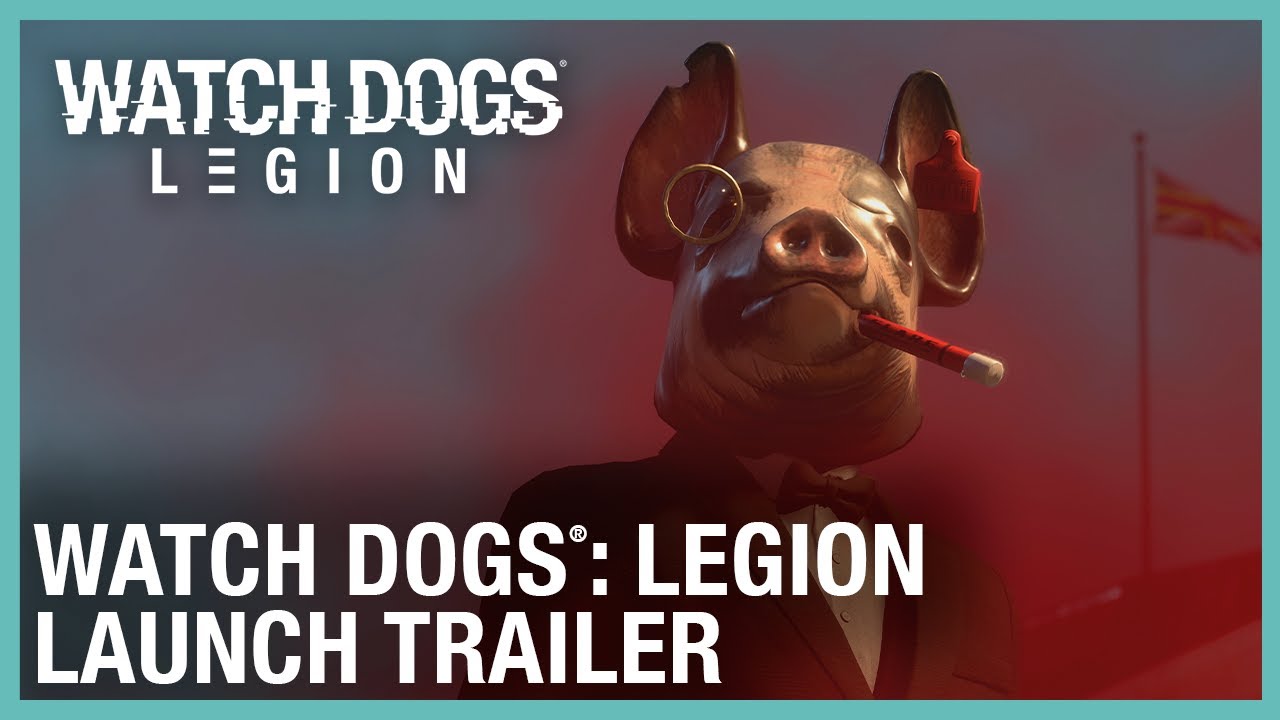