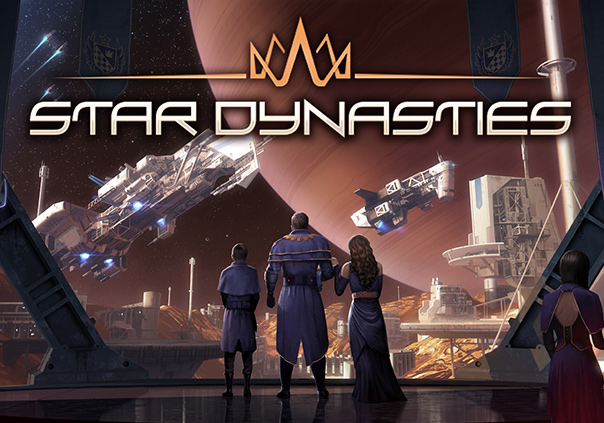 “Humanity had just taken its first tentative steps in space, when the catastrophic destruction of Earth plunged the galaxy into a new Dark Age. Now, centuries later, those few surviving colonies have stabilised into a simple feudal society, unable to comprehend or advance the technological artifacts they use to survive. Internecine fights between an aristocratic elite decide the fate of the scattered fragments of humankind.”

►Space King: Deftly manage people as well as you do your empire to rise to the top.

►One-Way Road: Scheme and manipulate your way through procedurally generated plotlines driven by people and politics.

►The Ends Justify the Means: Do whatever it takes to win including upholding and following the rules of society or forging all convention to seize control wherever possible. 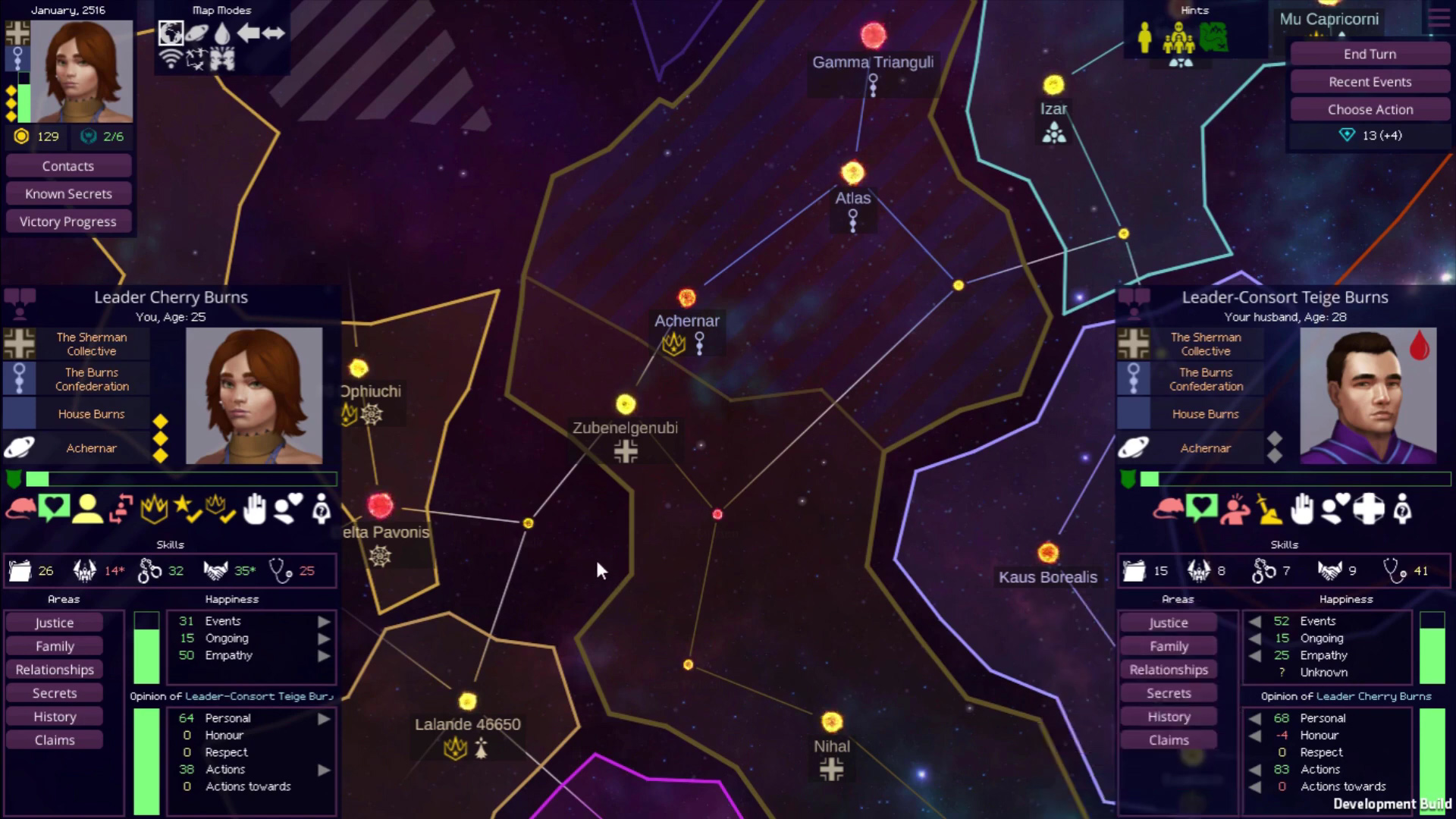 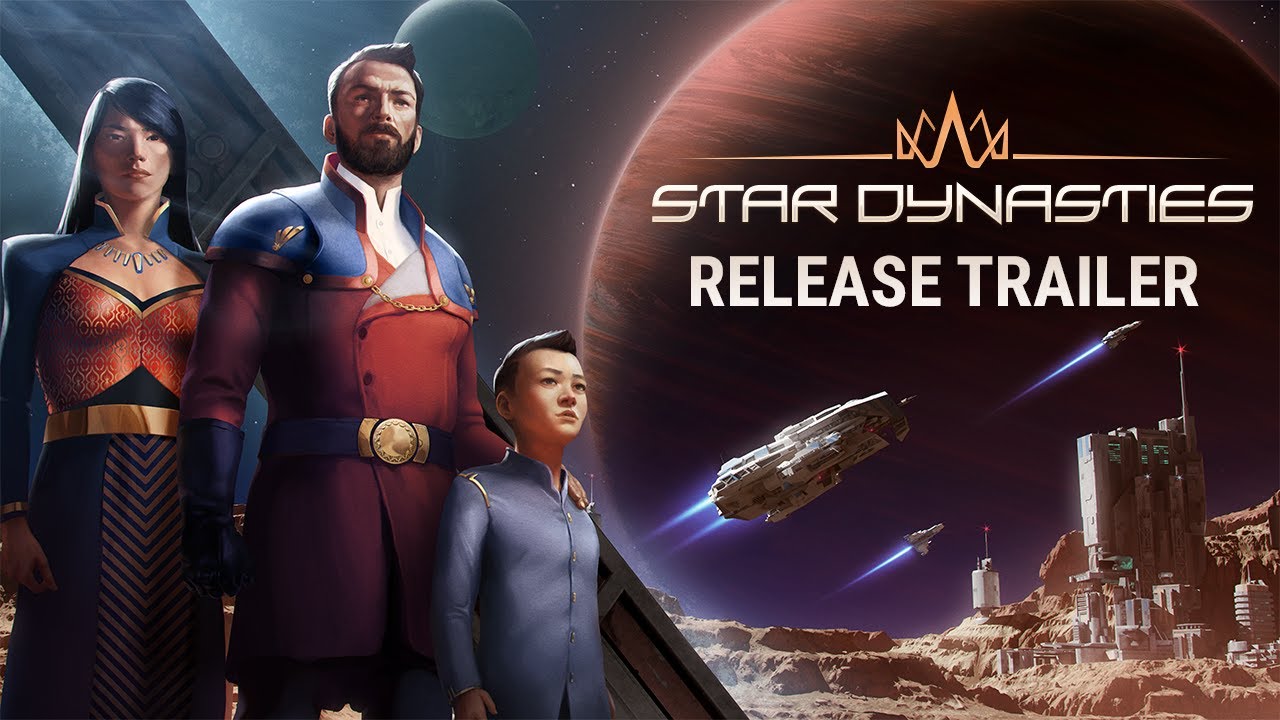