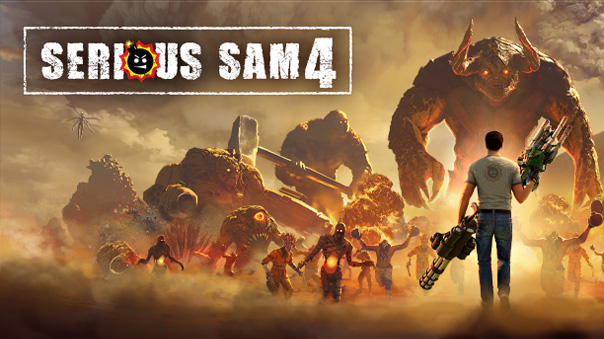 Serious Sam 4 is a 3D first-person shooter featuring a variety of updates to the classic backpedal-and-blast action the series is known for.

“Humanity is under siege as the full force of Mental’s hordes spread across the world, ravaging what remains of a broken and beaten civilization. The last remaining resistance to the invasion is the Earth Defense Force led by Sam “Serious” Stone and his heavily-armed squad of misfit commandos.”

►Don’t Stop Me Now: Run, gun, and circle-strafe your way on battlefields packed to the brim the likes of Headless Kamikazes, Werebulls, Beheaded Rocketeers, and more!

►Guns Galore: Arm up with some of the hardest hitting tools for any situation including classics like the cannon and double-barreled shotgun, to the devastating mighty laser beam of death.

►Everyone Get In Here: Round up a couple of friends and together you can take on thrilling missions, interesting side quests, and modified-difficulty challenges. 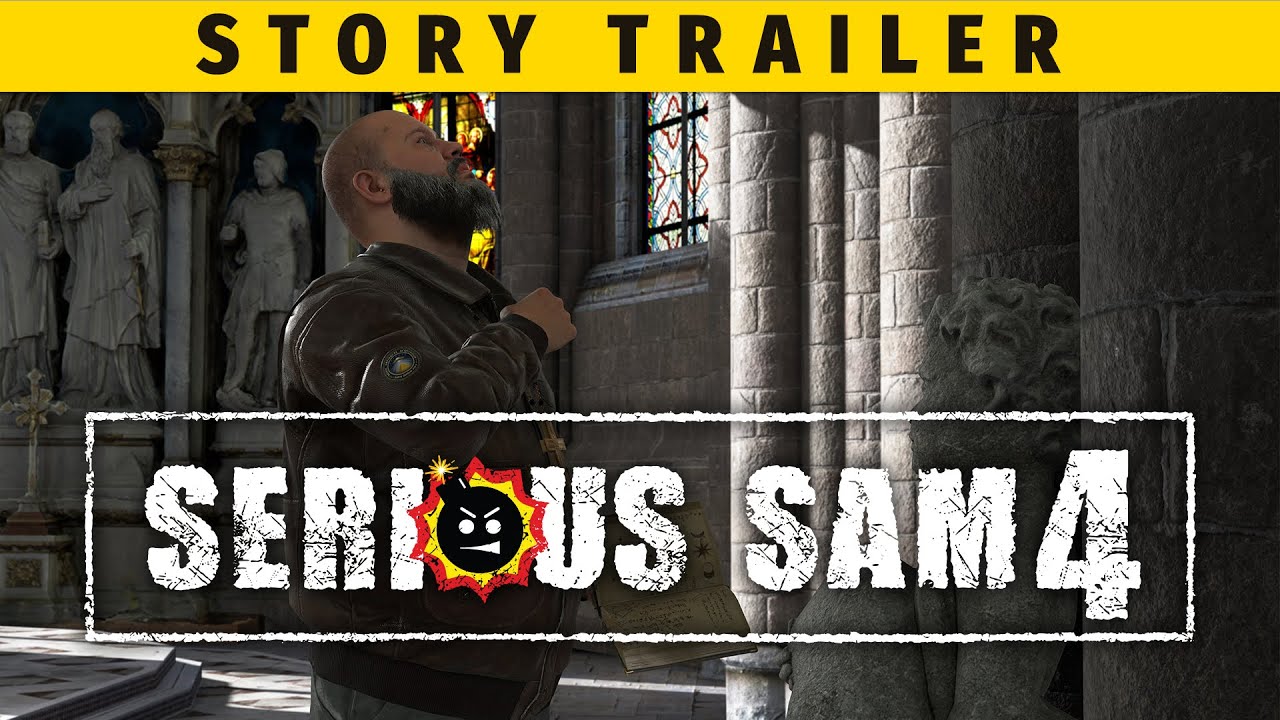