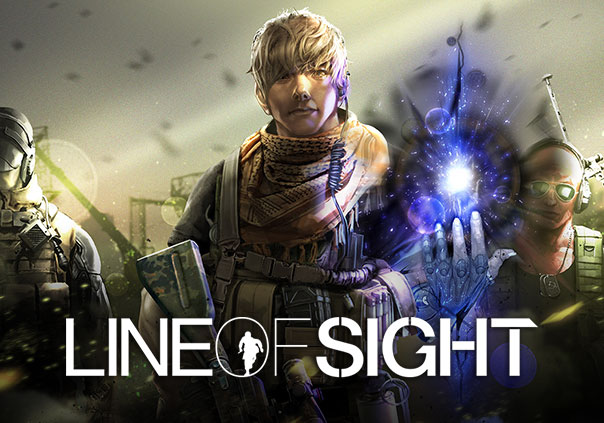 Line of Sight is a free-to-play FPS developed by BlackSpot Entertainment for PC and will be available on Steam Early Access on September 8. Line of sight is set in a modern military era, but the world has a slight twist. Fighters in this world can not only use guns, but also a few gifted fighters can make use of Psionics Abilities that give them an edge above any regular combatants. The first batch of these abilities aren’t the only ones in existence either. There are still new abilities to be engineered as well that will become even more useful in the future.

Line of Sight also has some very exciting development plans to include things like a custom map editor, new PvE modes, a built-in professional grade tournament system, and a hideout that you can personalize to your liking as well as many more new features.  Clans and Leagues are also expected to be supported to help players grow as a community and work with each other. Line of Sight will also include an in-game cash shop where skins, weapons, boosters, and characters can be bought.

With so much potential for both casual and hardcore players as well as an interesting feeling that is reminiscent of Bioshock crossed with Call of Duty, Line Sight is surely a game to check out.

Line of Sight, Blackspot Entertainment's latest online FPS, has announced it will launch free to play on Steam on January 31, 2017. 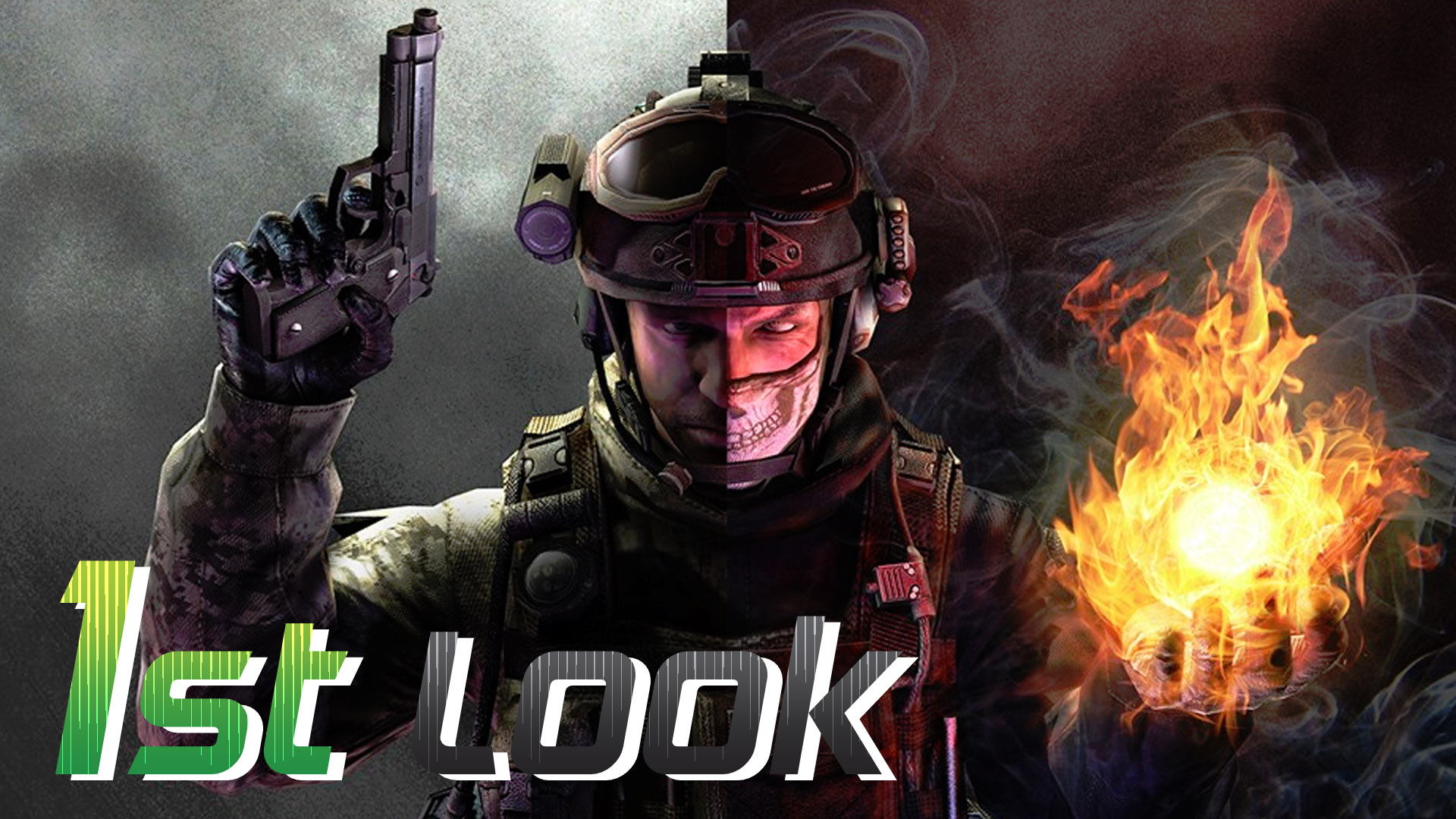