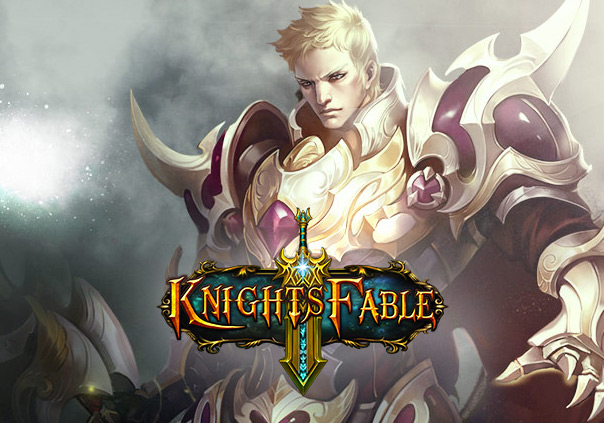 Knight’s Fable is a fantasy MMORPG featuring a strong pet and hero system. Players may play as one of four basic classes (Knight, Fighter, Magi, or Spiritus). Capture and train combat pets, and recruit and equip heroes, both of which will join you in battle. The game also boasts many MMO features including PvP, arenas, transformation systems, guilds, and more.