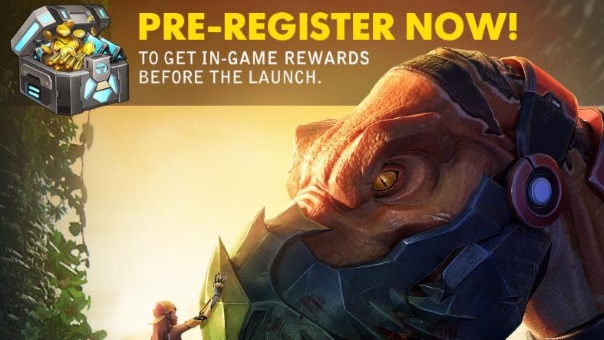 KingsGroup has announced that their latest mobile title, Dino War has entered pre-registration.  The link to the pre-registration as well as further information can be found in the link below. The website also features a typing mini-game. By participating in the mini-game, players will find themselves one step closer to unlocking the S.M.A.R.T. chip, which can be used to control the dinosaurs. Dino War is a strategic survival game where players are set in a time after Dinosaurs have come back. Though originally simply a fun distraction and attraction, now they are so much more.  There will also be a PVP mode, where players accumulate as much of the resources as possible and attacking beasts in the wild to build the strongest teams and defeat other players’ bases in battle.