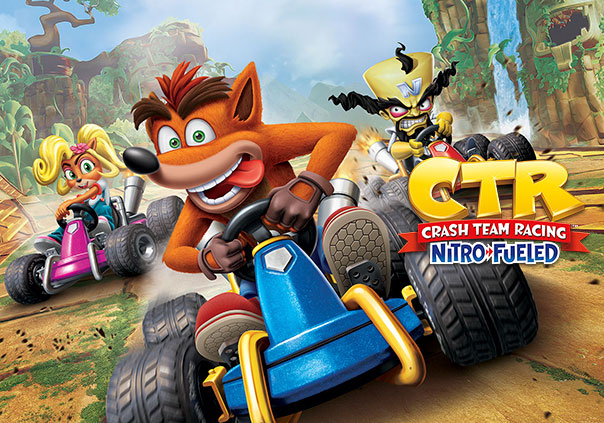 A galactic tyrant has made himself known to Crash and the crew. His request: a 1v1 race with the entire planet at stake. Defeat Nitrox Oxide’s lieutenants and eventually take down the big bad himself.

►Blast from the Past: Relive your childhood in the way you remember it.

►All the Extras: Enjoy content new and old alongside features such as online multiplayer and leaderboard listings.

►Mine!: Leave the opposition in the dust with helpful buffs scattered across the tracks.

►Hug the Turns: Get that extra little bit of speed by mastering power sliding.

►Grand Prix: Take Nitrox down one intense circuit at a time.

►Rider Without a Cause: Explore a variety of side content including speedy time trials, silly arcade games, competitive versus, and a chaotic battle mode. 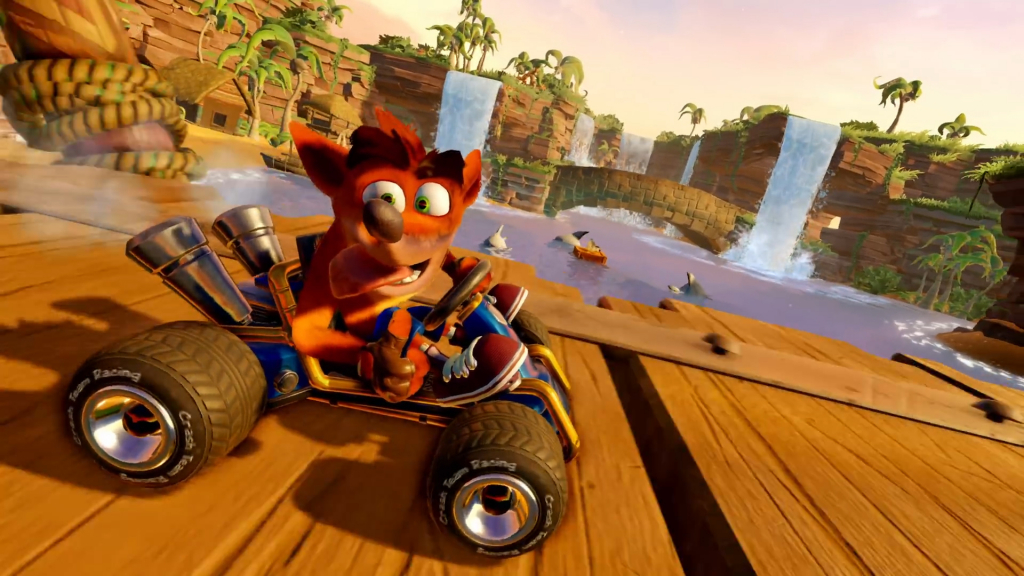