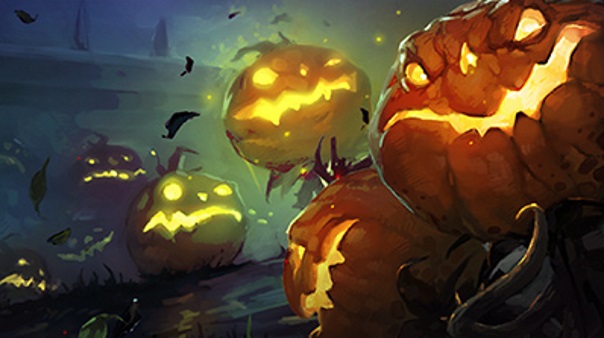 The Hearthstone team announced several upcoming changes to their card game, starting with new cards. While cards do occasionally cycle out, some even being class specific, the team wanted to give everyone roughly the same amount of cards. With that in mind, new cards are being added to the Classic Set. These are Call of the Void, Pilfer, Icicle, and Tome of Intellect. These can be cracked in packs next month. Next are changes to the new player experience. They want to take it easy on the new players to the game, and with that in mind, the following changes will be coming soon:

In-game tournaments are also going to be on hold for the foreseeable future. Instead of broadening their audience with this ability to create in-game tournaments for Fireside Gatherings and other events, it ultimately only catered to a particular type of player. This was not what Blizzard originally had in mind, so this will be revisited in the future. Players can, however, look forward to the return of the Headless Horsemen, on October 17th. The dual-class arena will also be making a return, and with Hallow’s End, there will also be a new Paladin hero to purchase: Sir Annoy-o!

The new Welcome Bundle coming soon will still offer 10 Classic card packs at a low price. But instead of a random Legendary card, it will now include one of six Legendary dragons from the Classic set: Alexstrasza, Deathwing, Malygos, Nozdormu, Onyxia, or Ysera! Even if you have already purchased the original, you can grab his too.