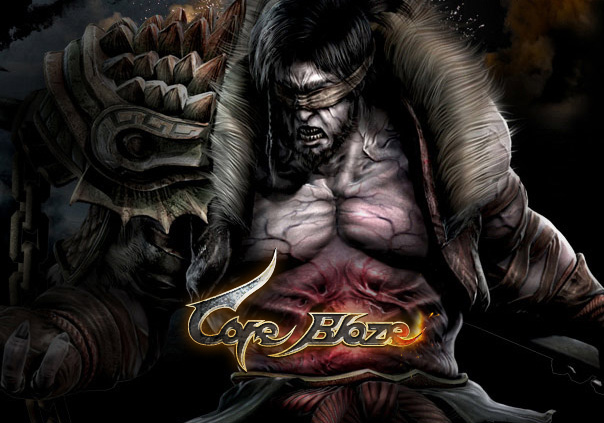 Core Blaze is a high end MMORPG under development by Gamania, the same studio behind Lucent Heart. The game is set in an Oriental fantasy world and utilizes the powerful Unreal Engine 3. Core Blaze has realistic visuals, weapons, and action packed combat. Players are free to customize their character in a variety of ways, and can switch between which of the four weapon types they want to use between missions. The game makes use of instances which allow groups of four or more players to explore the world together.

Sword and Shield – Characterized by short range melee attacks, and defensive moves using the shield. Players can fend off enemies and recover from enemy attacks.

Great Sword – Requires two hands to utilize and delivers heavy blows. This style provides a wide attack arch, but is slow. Very powerful in a group.

Long Bow – The long ranged supportive style. Wielders of the Bow can remain at a safe distance and provide cover fire.