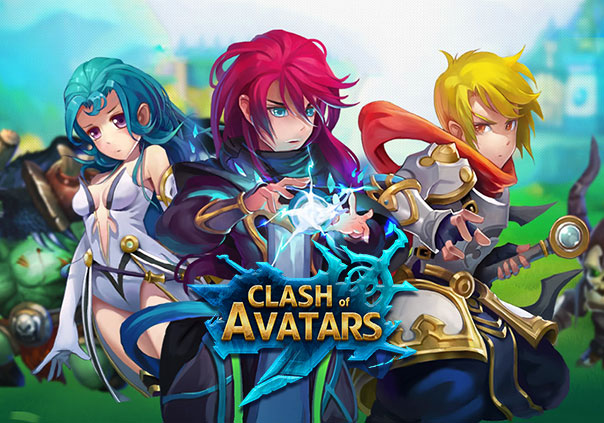 Clash of Avatars is a browser-based 3D MMORPG developed by AMZGame which was inspired by anime and cosplay. Clash of Avatars is not only about gaming but participating in a community, being filled with things like dances, interesting pets, quests, and exotic mounts. Players can play as either a mage, warrior, or ranger, each of which can be of either male or female gender and go on quests with their family and friends. Fierce PvE battles and events will lead to you fighting monsters like jelly blobs and demons for exciting loot, and PvP events like Asura Ground, Coliseum, and Flag Conflict can be participated in where you will fight against fellow players for fame and fortune! If you want to not only experience a game, but a gaming community then look no further than Clash of Avatars.

Clash of Avatars, a new free-to-play(F2P) browser-based 3D MMORPG, will be coming to AMZGame!

Clash of Avatars, a new free-to-play(F2P) browser-based 3D MMORPG, has arrived at AMZGame!