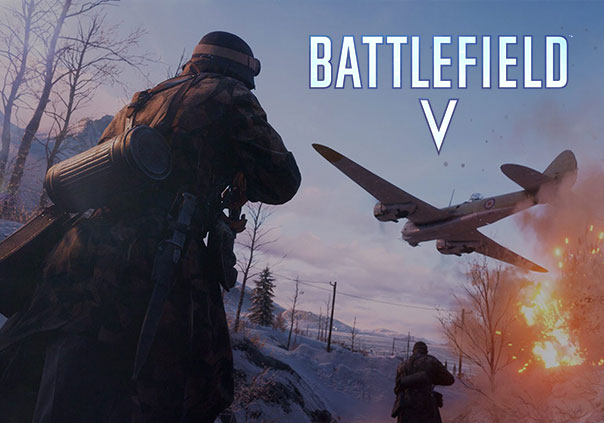 Battlefield V is an action-packed FPS revisiting World War II like never before. Experience several various ways to play including thrilling solo content exploring untold dramas from those caught up in the conflict, massive player vs. player spanning scorching North African deserts and frigid Norwegian mountains, as well as the all new Combined Arms co-op mode.

Take your player customization to the next level by mixing and matching from a diverse set of appearance, weapon, and vehicle options. No two soldiers will be exactly the same.

Determine and master the role you’ve chosen. While you’re on a team of many, stellar individual performances can create the opportunities necessary to win the war. For example, while running and gunning can take down waves of enemies, sometimes it may be more helpful to hunker down and build fortifications, repair structures, and tow stationary weapons to more explosive locations.

With top-of-the-line-graphics, new engaging content, and a fresh look at a classic historical piece, Battlefield V is shaping up to take the first-person-shooter crown once again. 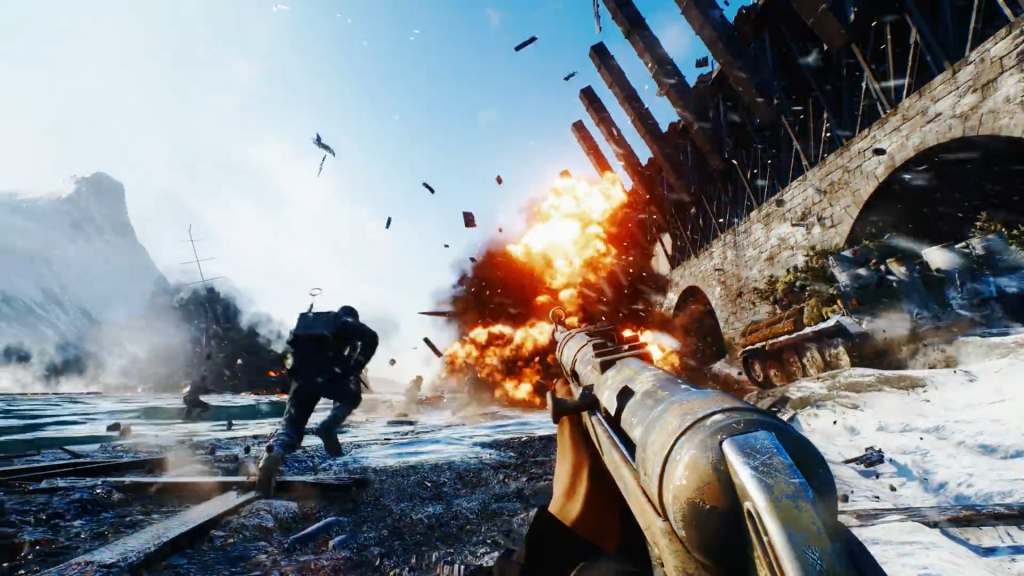 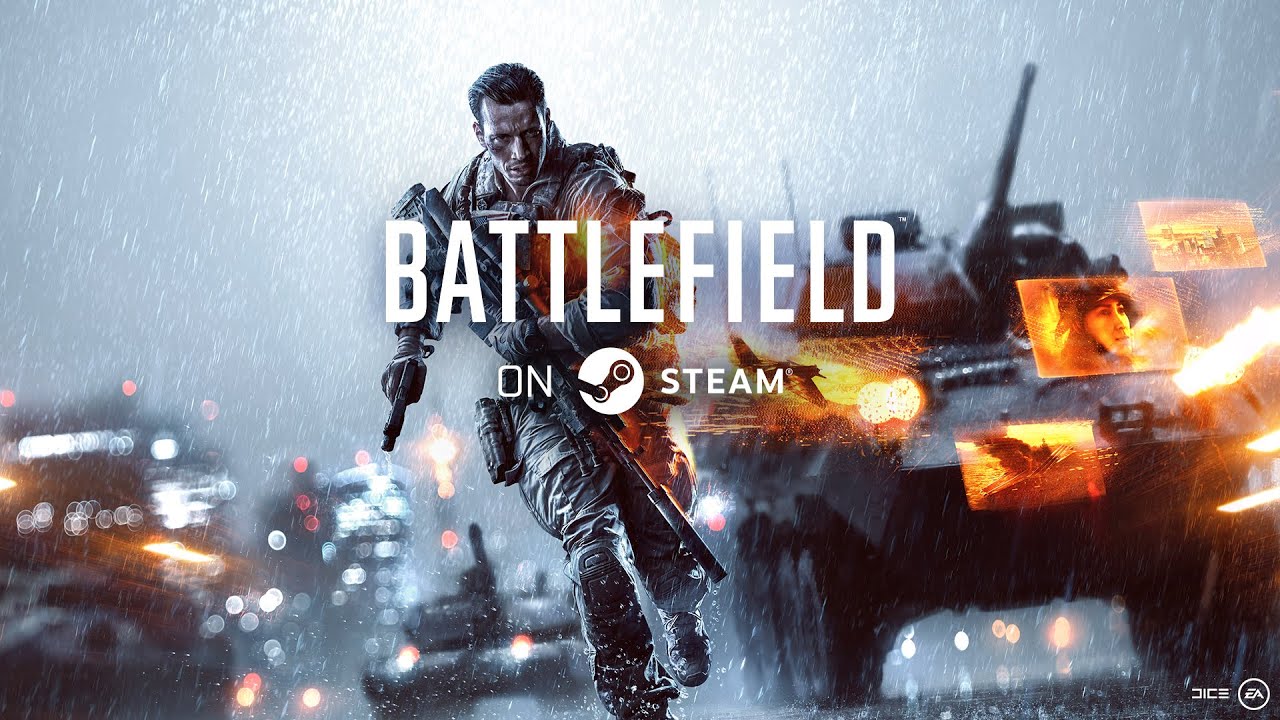