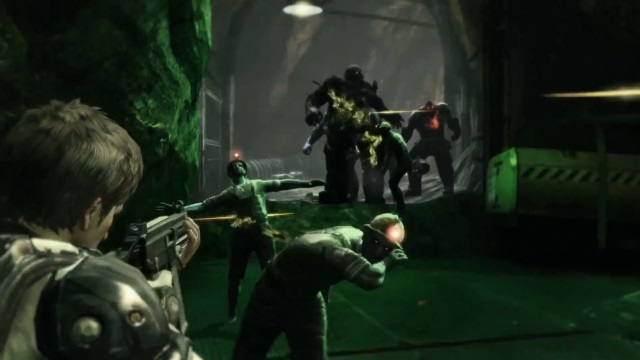 En Masse Entertainment, a player driven publisher focused on delivering great games and exceptional service, today announced the launch of the Zombies Monsters Robots (ZMR) open beta. Gamers can go to www.playzmr.com right now to download the game and get ready to KILL EVERY THING in the over-the-top, anything goes, third-person shooter for PC.

Players already in the ZMR closed beta and new recruits alike can rampage for free on 16 maps including six action-packed new levels, twelve PvE and PvP gameplay modes, brutal boss battles, and a wild variety of enemies. The insane new maps include the following:

In addition, the open beta will introduce a unique PvP mode, “Mercs vs. Monsters,” that allows players to become one of over 20 enemy classes and also upgrade their abilities throughout the match.

“Zombies Monsters Robots is the ultimate playground for carnage, camaraderie, and crazy action,” said producer, Matt Denomme, of En Masse Entertainment. “So grab a few friends, hop into the Open Beta, and get ready to expect the unexpected.”