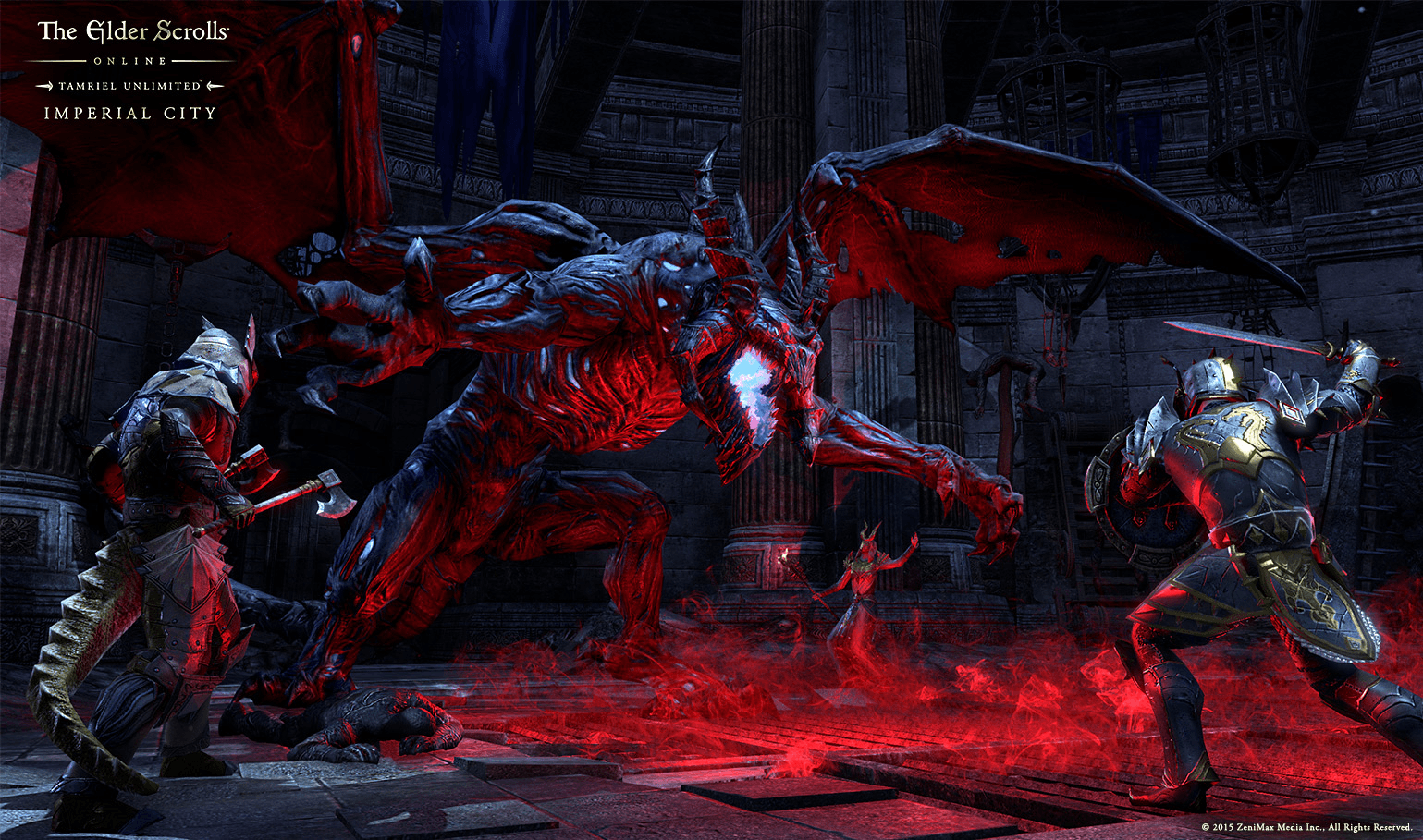 Vivox announced today that they have partnered with ZeniMax® Online Studios to bring voice chat communication to The Elder Scrolls® Online: Tamriel Unlimited™. Whether on PlayStation® 4 or Xbox One®, millions of players across the globe are able to easily communicate in-game with Vivox’s voice chat as they adventure through the legendary world of Tamriel.

“We are excited to incorporate voice chat into the console versions of The Elder Scrolls Online: Tamriel Unlimited, enabling players to easily connect with one another,” said Matt Firor, game director, ZeniMax Online Studios. “For us, Vivox was the natural choice, given their multi-platform capabilities, gaming industry pedigree and reliability.”

With the recent launch of The Elder Scrolls Online: Tamriel Unlimited on the PlayStation 4 and Xbox One, players can take advantage of Vivox’s natively supported voice chat, both via private channels and publicly based on proximity to other players. If players are wearing a headset and encounter another player, they will be able to engage in real-time communication creating a new level of player experience.

“It is a privilege for Vivox to integrate our voice chat technology into such an esteemed and popular title,” said Rob Seaver, CEO, Vivox. “Our instant and clear voice commands bring a truly immersive experience to The Elder Scrolls Online: Tamriel Unlimited.”