Versus: Battle of the Gladiator Release Date Announced 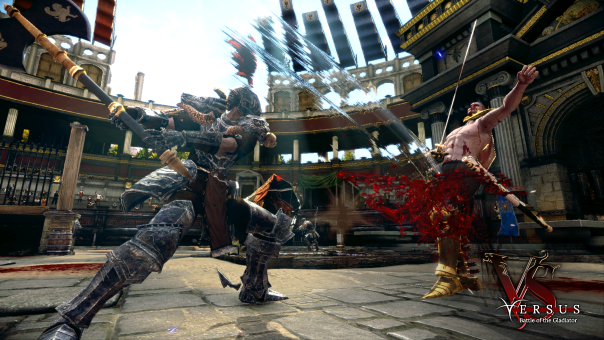 Netker announced today that Versus: Battle of the Gladiator, a multiplayer melee combat game, will launch officially on Steam on August 26.

Versus began Early Access on June 20, and since then Netker has made numerous improvements, including three new maps, combat balancing, and plenty of improvements and bug fixes. Netker indicated that it plans on rewarding its Early Access players by including them in the in-game credits and granting them exclusive items (not yet revealed).

Versus: Battle of the Gladiator features brutal and hardcore non-targeting melee combat with customizable equipment and combat move set. Players fight alone or with other players, in various arenas to prove their strength and skill. Each attack has unique traits, strengths and weaknesses, which turns each match into a dynamic and complex mind game. Players will learn how to outplay their opponents with tricks like chaining attacks into a combo, utilizing the environment, and countering their opponent’s moves. With its non-targeting combat system and real-time armor destruction, the combat of Versus revolves around dynamic situations with unlimited replay value.