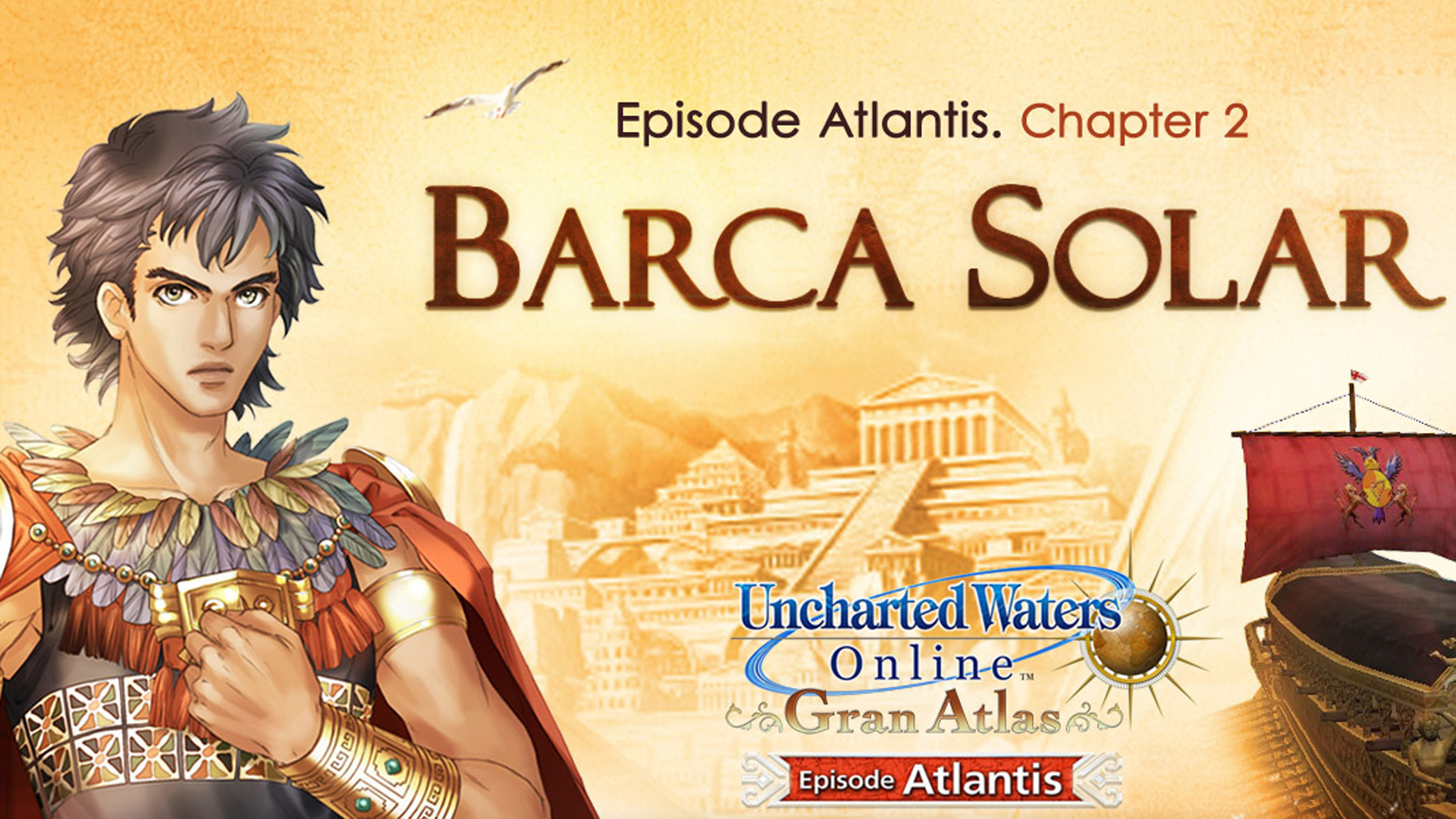 2. Ancient Ganador: Battle ancient galley ships, that can rain down devastating fire arrows upon your ship and crew.

Windjammer – The grandest of merchant sailing ships. It’s said that the ship’s sails are so huge that it appears to be jamming the wind, hence the name.

Real – The flagship of Don Juan in the famous historical sea battle, The Battle of Lepanto. The Spanish alliance won a decisive victory over the Ottoman Empire while under his command. 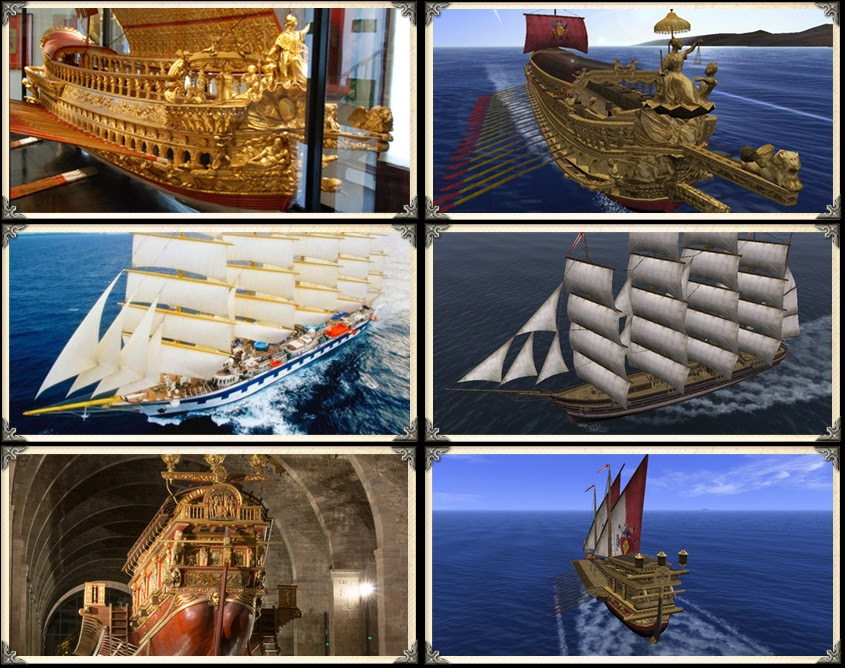 More information can be found on: http://uwo.ogplanet.com/en/guide/Episode2_1.og